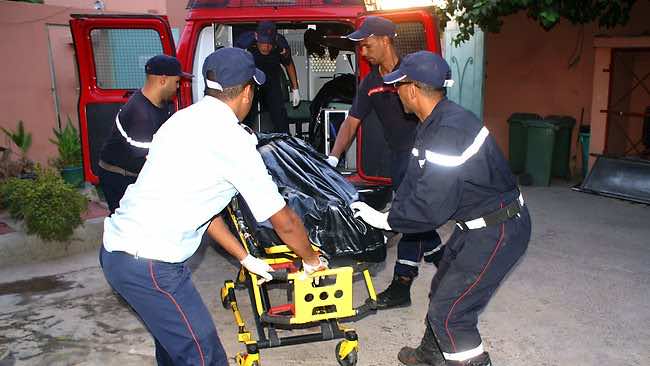 In a statement, the General Directorate of National Security (DGSN) said the accidents were mainly due to loss of control of vehicles, failing to yield, excessive speeding, and pedestrian and driver errors.

Of the many injured by vehicular accidents last week, the DGSN noted that 82 suffered severe injuries.

Over 6,308 records have been transmitted to the Department of Public Prosecution; 3,169 vehicles have been detained; and 3,085 car registration documents were withdrawn.

The statement added that national police issued a total of 22,439 tickets. The sum of fines paid by road traffic violators stood at MAD 3,669,275.