Rabat - A founding member of the Polisario Front has slammed Algiers’s official position as “observer state” in the Western Sahara dispute. 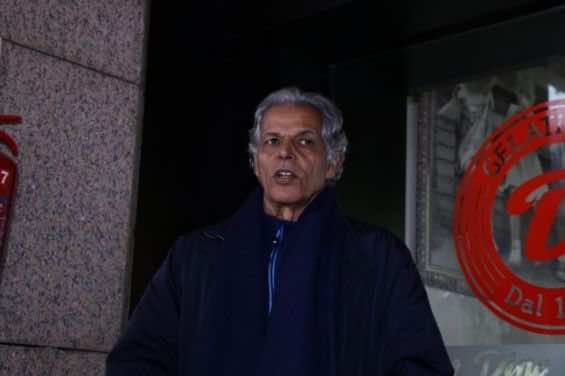 Rabat – A founding member of the Polisario Front has slammed Algiers’s official position as “observer state” in the Western Sahara dispute.

Bachir Dhkil, a founding member of the Polisario Front who fled Tindouf in 1990 over ideological divergences with the separatist group, said in an interview that “Algeria should come to the negotiation table and help find a solution to the conflict it created in the first place.”

Dhkil’s remarks come after the latest UN Security Council briefing on the conflict between Morocco and the insurgent group he helped to found in 1973.

Dhkil welcomed the UN Security Council’s determination to open negotiations to find a peaceful settlement to the conflict. He said,  however, that negotiations should ensure that “Algiers be a full participant and shoulder more responsibility.”

Calling Kohler’s briefing an extraordinary development, he said: “The Security Council is getting to understand Algeria’s role in the conflict, which will bring them closer to securing a political settlement.”

“Algiers is responsible for the genesis and the escalation of the Western Sahara question…. Algeria not only trains and finances the Polisario Front, but it also gets in the way whenever there are peace talks and prospects of a peaceful settlement.”

Dhkil highlighted that there have been in the last 40 years “demographic and geographic changes that show that the Polisario Front is not the sole representative of the people in Western Sahara.”

“The most viable and beneficial solution is Sahrawi autonomy under Moroccan sovereignty,” he said.