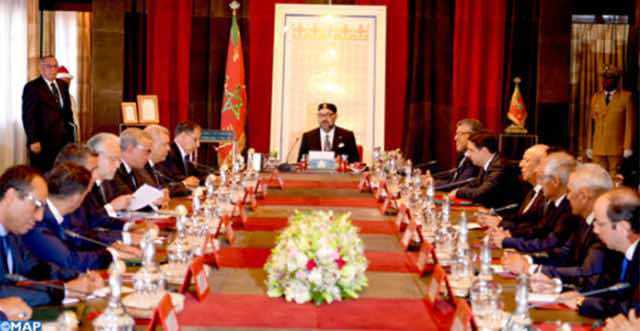 The council was held on August 20, the Day of the Revolution of the King and People. Following the council of ministers, the spokesperson of the Royal Palace, Abdelkader Lamrini, briefed the press on the most important decisions made during the meeting.

According to Lamrini, the King’s appointment of ambassadors to represent the kingdom abroad came in accordance with the proposal of Head of Government Saad Eddine El Othmani and Minister of Foreign Affairs and International Cooperation Nasser Bourita.

Khalid Naciri, former minister of communication, was appointed to represent Morocco as ambassador to Jordan.

Youssef Amrani, who holds the position of delegate-minister for foreign affairs, was appointed as Moroccan ambassador to South Africa.

Former Ambassador to Austria Lofi Bouachra was appointed as the new ambassador to Russia.

Other newly appointed ambassadors are: Jamal Chaibi, ambassador to Vietnam;

The King has also appointed Samir Addahre as an ambassador to UNICEF.

Loubna Trisha was appointed as director of the Office of Vocational Training and the Promotion of Work (OFPPT) on the proposal of El Ohmani and Minister of Education Said Amzazi.

The King also appointed Abdellatif Bardach as the director of the National Electricity Regulatory Authority. 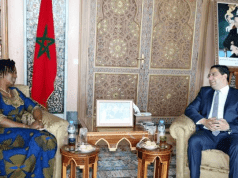