Rabat - Burma’s Aung San Suu Kyi is set to have her Freedom of Edinburgh award removed over her refusal to speak up on the Rohingya crisis. 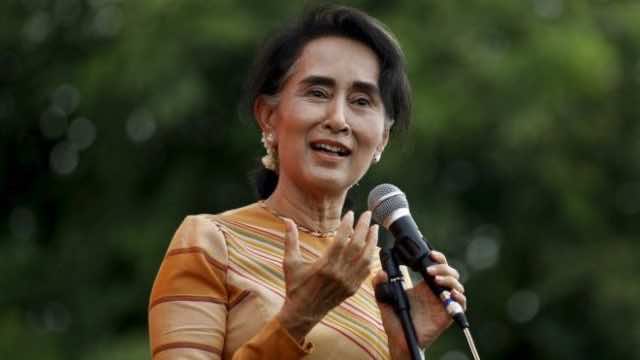 Rabat – Burma’s Aung San Suu Kyi is set to have her Freedom of Edinburgh award removed over her refusal to speak up on the Rohingya crisis.

The “iron lady,” as Suu Kyi’s admirers call her, was once touted as a global champion of human rights and democracy. She won many international accolades for her activism and “staunch leadership” for the emergence of democracy and rule of law in military-ruled Burma.

The Oxford-educated politician was under house arrest in Burma when she was awarded the Freedom of Edinburgh award in 2005. At the time, the lord provost of Edinburgh likened Suu Kyi’s leadership and activism to Nelson Mandela’s, calling her “a symbol of peaceful resistance in the face of oppression.”

“By honoring her,” the lord provost said, “Edinburgh citizens will be publicly supporting her tireless work for democracy and human rights.”

Suu Kyi was barred from claiming the country’s presidency following her party’s triumph in the 2015 elections because her late husband and children held foreign citizenship. But she entered the country’s new government as state councilor.

But most observers describe her as the country’s de-facto leader. She is a more prominent and charismatic figure than then president, Htin Kyaw, a key figure in the National League.

Under the party’s leadership, however, Burma’s military brutality, police crackdown on activists, and grim record on the ethnic and religious minority Rohingya have persisted, international observers have complained in recent years.

According to the Guardian, Frank Ross, Edinburgh’s lord provost, wrote to Suu Kyi in November to urge her to speak up against the spiral of violence against the Rohingya people.

Ross’s letter reportedly called on Suu Kyi’s “immeasurable moral courage,” asking her to step in to stop the mass deportation and rapes.

“After no communication from Suu Kyi, Ross has now tabled a council motion on Thursday calling for her freedom of the city to be removed with immediate effect,” the Guardian added.

A series of award revocations

Edinburgh’s decision to strip Suu Kyi of the city’s Freedom award is the seventh such occurrence in recent months.

The Burmese Nobel Peace laureate, whose international reputation has suffered a severe blow following reports of her “guilty silence” in the face of “state violence against Rohingyas,” has recently been stripped of six other awards.

In the wake of the mass killings and state brutalization of ethnic Rohingyas, international organizations and a coalition of Nobel Peace laureates called on the “iron lady” to condemn the escalating violence and act to secure Rohingyas’ rights to citizenship.

The UN even called Rohingyas’ plight an “ethnic cleansing.”

In March, the US Holocaust museum stripped Suu Kyi of the Elie Wiesel award.

The Elie Wiesel award committee argued that Suu Kyi’s handling of the Rohingya crisis stood in sharp contrast with her reputation as a global beacon of freedom and human rights.

Before Edinburgh, other cities, such as Oxford, Glasgow, and Newcastle, revoked the Burmese leader of their Freedom of the City awards, the Guardian’s report noted.

All revocations have slammed Suu Kyi’s government’s handling of the country’s humanitarian crisis. In addition to reports of mass killings and rapes, over 700,000 Rohingyas have been said to have fled the latest spiral of violence that erupted in August 2017, crossing to neighboring Bangladesh.

Suu Kyi, meanwhile, has repeatedly denied the allegations against her government, claiming that the death toll has been misreported and that the escalating violence was due to “Rohingya terrorism” rather than military crackdown.

She also said that the crisis was all down to “hate narratives from outside the country,” hinting that Bangladesh, whose government has been critical of Burmese “state violence against Rohingyas,” has a vetted interest in fueling social tensions in Myanmar.

“The outside world can choose the issues on which they wish to focus,” Suu Kyi has been reported as saying, defying the global outcry against her. 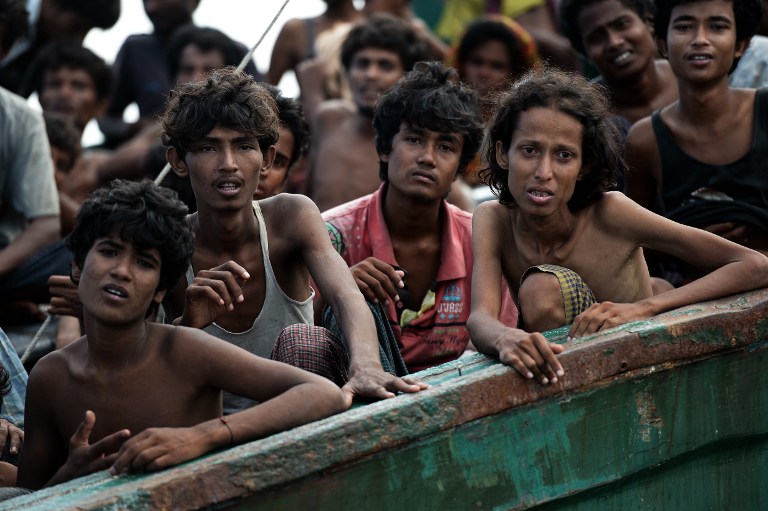 Help Save Muslims of Burma