Rabat - The French Authorities are keeping an eye on Saad Lamjarred. The Moroccan singer must stay 24 more hours in custody, according to AFP. 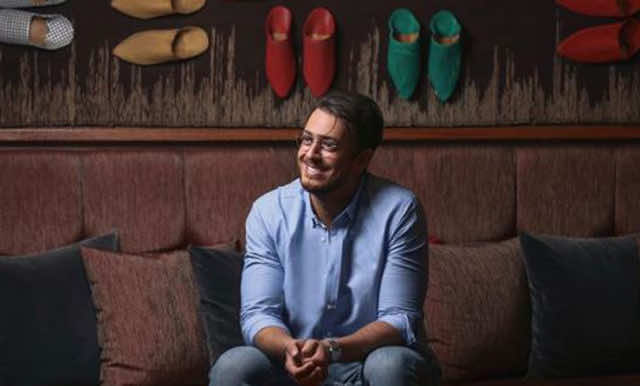 Rabat – The French Authorities are keeping an eye on Saad Lamjarred. The Moroccan singer must stay 24 more hours in custody, according to AFP.

The 32-year-old artist was arrested on Sunday morning in Saint-Tropez in southeastern France after police received a new rape complaint from another alleged victim.

According to AFP, the rape was alleged to have been committed in a Saint-Tropez establishment Saturday night. Police conducted an investigation following a complaint by a woman for “facts characterized rape.”

The public prosecutor’s office referred to “a complex affair” which took place “in the context of a meeting in a nightclub” with “two diametrically opposed versions [which] collide,” requiring “the continuation of investigations and the hearing of any useful witness.”

Laura Prioul, who is currently pursuing a court case against Lamjarred for rape, reacted to the news on her Facebook page in support of the “new victim” and denouncing the lack of justice in the Lamjarred case.

“I support with all my heart this new victim who wouldn’t have lived this drama if the justice was tougher,” she wrote.

According to French outlet Var le Matin, the woman who accused the singer of “Casablanca” is a 29-year-old seasonal worker in Saint-Tropez.

Lamjarred’s previous rape charges are not helping him prove his innocence. Bachir Abdou’s son was arrested on October 26, 2016, for the sexual assault of Laura Prioul. The trial has not yet commenced.

Lamjarred also faced a rape charge in the United States. A woman told the American daily, New York Post in May 2016 that the Moroccan singer sexually assaulted her in a New York apartment in 2010. The prosecutor later dropped the charges when the alleged victim withdrew her story, reportedly due to a settlement.