Rabat - Following the cholera epidemic in Algeria, Morocco’s Ministry of Health has taken precautions to protect its eastern borders with Algeria. 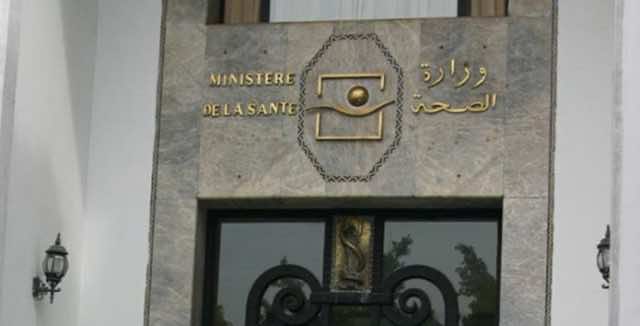 By
Tarek Bazza
-
Tarek Bazza is a journalist at Morocco World News with Master’s degree in Translation from King Fahd School of Translation in Tangier.
Aug 28, 2018
Spread the love

Rabat – Following the cholera epidemic in Algeria, Morocco’s Ministry of Health has taken precautions to protect its eastern borders with Algeria.

A ministerial committee belonging to the Directorate of Epidemiology arrived this weekend in the eastern region of Morocco, an official from the health ministry told Akhbar Al Yaoum yesterday.

The eastern region is the most vulnerable region due to its geographical proximity to Algeria.

Algerian authorities confirmed 41 cholera cases and the death of one infected patient on Thursday, August 23. However, by Friday, a second person had died because of the epidemic.

According to the Algerian health ministry, at least 46 cases have been confirmed as cholera out of 139 hospitalizations across Algeria since August 7.

Morocco’s ministerial committee urged the health authorities in the region to monitor patients who show symptoms similar to cholera symptoms, according to the daily newspaper.

The committee also distributed a scientific guide to contain the epidemic before its emergence.

Low chance of cholera in Morocco

“Until now, there is little concern for cholera in Morocco and the possibility of the epidemic spreading to the Moroccan border remains little,” said the health ministry official quoted by Akhbar Al Yaoum.

“Morocco has not registered any [cholera] case for 20 years since epidemiological surveillance procedures have become routine.”

The eastern region is known for the smuggling of goods between both Morocco and Algeria’s border, which has been closed since 1994. However, smuggling activities do not present health dangers as cholera is transmitted through contaminated water, such as wastewater, or food.

The same official stated that food contamination is not a matter of concern since irrigation using wastewater has not been used in the eastern region for many years.

“The control over irrigation waters, water wells, and irrigated agricultural fields will be enhanced to exclude any possibility of the arrival of the disease to Morocco,” he added.

“No case of cholera has been recorded in Morocco,” the Moroccan Ministry of Health said on Tuesday, August 28.

The ministry said it has taken preventive measures through the reinforcement of epidemiological surveillance, and sanitary control measures at the border level, particularly at airports receiving passengers from countries where cholera cases have been reported.

The measures also included support for hospital laboratories in the microbiological investigation and the deployment of drugs and equipment necessary for the treatment of cholera cases.

The ministry provided citizens with a telephone number, 0801004747, to contact for more information. 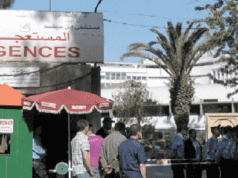 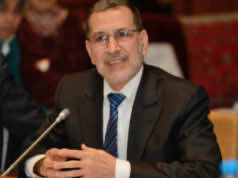 El Othmani: We Repeat, Cholera Has Not Touched Morocco