Rabat - Despite previous tension between ferry companies and Moroccan expatriates, Tangier Port registered a new number of vacationers who spent their holiday in Morocco in 2018. 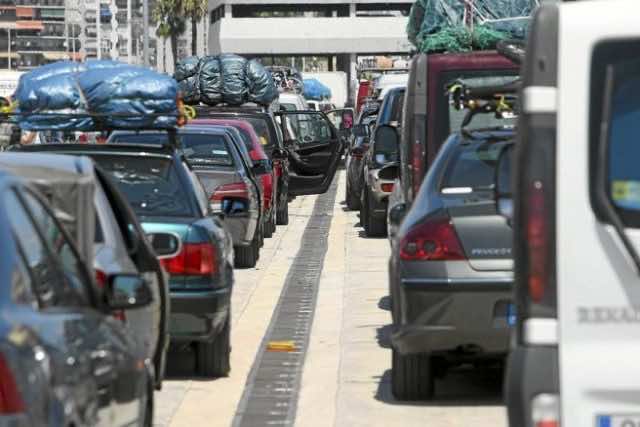 Rabat – Despite previous tension between ferry companies and Moroccan expatriates, Tangier Port registered a new number of vacationers who spent their holiday in Morocco in 2018.

As of August 25, Tangier-Med Port Authority said that a total of 842,698 passengers have entered Morocco through Tangier-Med since the launch of the “Marhaba” operation on June 5.

Authorities at the port, a veritable gateway to Africa and Europe, received 33,091 travelers on July 29 alone.

Many  Moroccans living in Europe entered Morocco in late July and early August to spend Eid al-Adha with their families.

Morocco celebrated Eid al-Adha, the festival of sacrifice, on August 22.

Throughout the Marhaba operation, the government’s project to welcome home Moroccan expatriates for the summer, many Moroccan expats protested expensive ticket prices for the ferry between Morocco and Spain.

In response, Morocco’s Ministry of Equipment, Transport, and Logistics negotiated with ferry companies to reduce ticket prices for the ferry between Tangier and Tarifa and between Tangier-Med and Algeciras.

In July, Secretary of State for Transport Mohamed Najib Boulif shared a statement from the ministry showing ticket prices for each crossing point on Facebook.

Tangier-Med Port has established itself as the 1st in Africa, owing to its notable performance this year.

The African outlet emphasized that the port should keep its African leadership “in the years to come.”