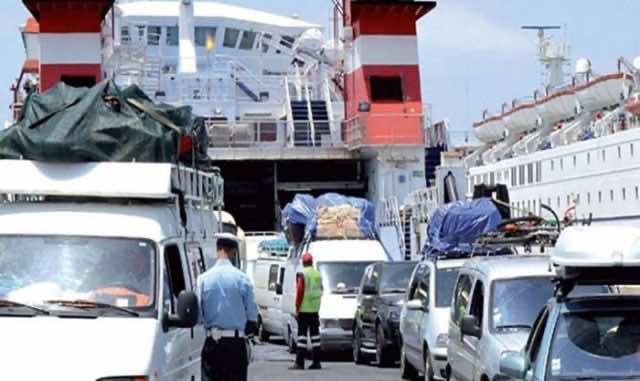 The minister delegate in charge of Moroccans residing abroad expected the number of Moroccans returning home for the summer to peak in the last two weeks of July before Eid Al Adha (Festival of Sacrifice), the second of two Islamic holidays celebrated worldwide annually.

Morocco is expected to celebrate Eid Al Adha on August 22.

A statement from the Tangier-Med port proved the minister right, as it said that 33,091 travelers and 6,849 vehicles entered Morocco on July 29 alone.

The press release added that since the launch of the “Marhaba” operation to welcome home Moroccan expats on July 5, more than 474,562 travelers returned to Morocco through the Tangier-Med port, as well as 125,707 vehicles.

The port noted that the Marhaba campaign is proceeding under “optimal conditions and measures,” owing to the contribution of all involved actors, including local authorities, the General Directorate of National Security (DGSN), the gendarmerie, and customs, under the auspices of the Mohammed V Foundation for Solidarity.

Last month, many Moroccan expats protested expensive ticket prices for the ferry between Morocco and Spain.

In response, Morocco’s Ministry of Equipment, Transport, and Logistics negotiated with ferry companies to reduce ticket prices for the ferry between Tangier and Tarifa and between Tangier-Med and Algeciras.

In July, Secretary of State for Transport Mohamed Najib Boulif shared a statement from the ministry showing ticket prices for each crossing point on Facebook.