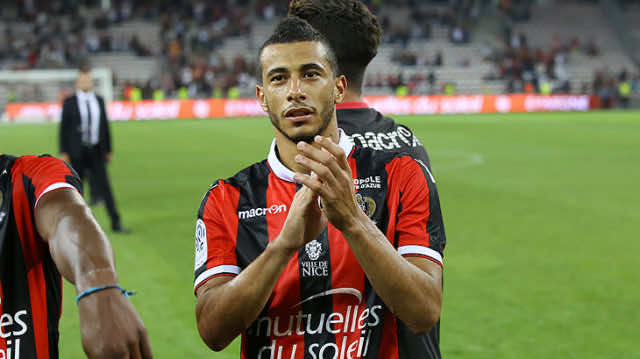 Will Belhanda leave Turkey Galatasaray for his former club? According to French outlet Nice Matin, OGC Nice’s directors have decided to allocate a large budget to its management to attract a “name,” especially with the mercato (summer transfer window) coming to an end.

The additional budget could be used to sign Paris Saint-Germain’s former player Hatem Ben Arfa or someone whom they know very well: Younes Belhanda. The offensive midfielder of Galatasaray would be very interested in returning to the Allianz Riviera.

However, if the French club succeeded in recruiting Belhanda, it can only afford to receive him on a loan. The Atlas Lion is still under contract with the Turkish club until June 2021.

In addition, Belhanda has already ruled out a move to the English premier league in the 2019 summer transfer window, saying that he is happy with life at the Turkish side Galatasaray.

The 28-year old playmaker has increasingly been linked with a number of Premier League sides, following a successful season in the Turkish Super League and solid displays in Herve Renard’s Atlas Lions side.

Speaking to beIN Sports last month, Belhanda openly ruled out any prospects of transfer this summer, reiterating his desire to be part of Galatasaray’s next season’s Champions League squad.

“I am happy in Galatasaray. I will play here in the Champions League. I do not want to go to England,” the former Shalke 04 man was quoted by Turkish Football as saying.

Mercato aside, Belhanda has a lot on his mind right know with the 2019 Africa Cup of Nations coming. The 28-year-old has been chosen by Herve Renard to be part of the 25 players who will compete against Malawi, September 8, in the Mohammed V Stadium of Casablanca.