Rabat- King Mohammed VI is spending his vacation in the Seychelles, islands in the Indian Ocean, following his visit to the UAE. 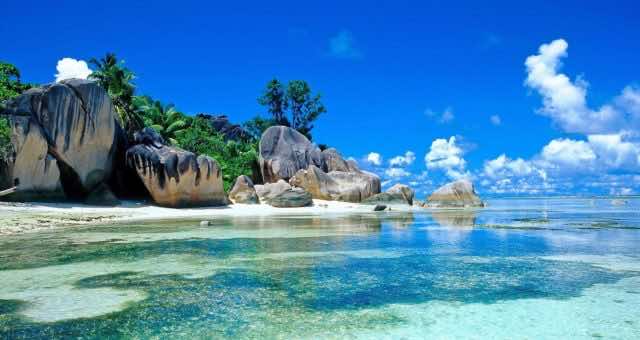 By
Ahlam Ben Saga
-
Ahlam Ben Saga is a Cultural Studies graduate from university Mohammed V of Literature and Humanities in Rabat.
Sep 3, 2018
Spread the love

Rabat- King Mohammed VI is spending his vacation in the Seychelles, islands in the Indian Ocean, following his visit to the UAE.

The king arrived on Sunday, September 2, after a five-hour plane ride from the United Arab Emirates to the Seychelles’ capital Victoria, located on Mahe, the largest island in the Seychelles. The island country lies in the Indian Ocean, northeast of Madagascar and approximately 1,600 kilometers east of Kenya.

The 115 islands which make up the Seychelles are called “the land of perpetual summer” and enjoy a warm, tropical climate all year. The islands are a popular destination for beach lovers.

The Seychelles has attracted the King for a second visit after his first visit to the islands in April 2015.

The monarch visited the UAE on August 29. There he met internet chef sensation Salt Bae, who posted a picture of the meeting on Instagram.

The King’s previou visit to the country was in November 2017 to operate as a mediator amid tensions between Gulf countries and Qatar, known as the “Gulf crisis.”

The UAE and Morocco have already established strong economic and diplomatic relations.

The Emirati minister of foreign affairs, Sheikh Abdullah bin Zayed Al Nahyan, commended the “distinguished” bonds between the two countries, emphasizing that the ties are at “their best.” 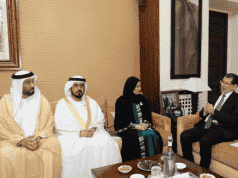