Rabat - It was a meeting of the most unexpected—King Mohammed VI and the internet’s favorite butcher. 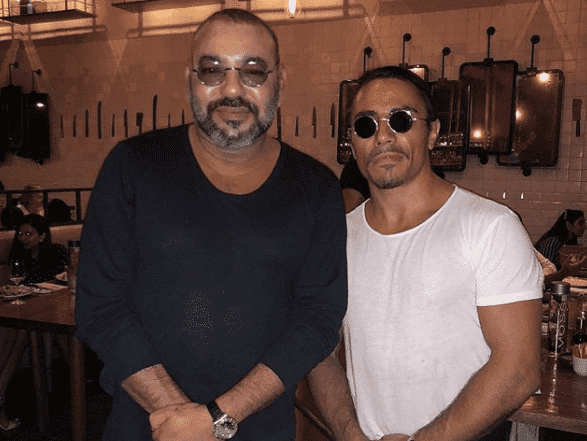 Rabat – It was a meeting of the most unexpected—King Mohammed VI and the internet’s favorite butcher.

On his Instagram, Nusret Gokce, also known as “Salt Bae,” posted a picture of himself with the sovereign.

“With the King of Morocco, Mohammed VI, thank you for visiting me,” he wrote to his 15 million followers on Friday, August 31.

Quickly, the picture went viral on social media, generating more than 400,000 likes and thousand of comments.

Turkish chef Nusret Gokce was called Salt Bae by social media users because of his iconic style of sprinkling salt on his meat. The chef rose to fame in January 2017 with one of his viral videos.

A butcher since he was 14, Salt Bae is now the owner of a chain of restaurants called Nusr-Et specializing in meat, especially red meat steaks. The business already has seven restaurants based, among others, in Istanbul, Dubai, and Ankara.

Salt Bae has already seduced the biggest celebrities in the world, such as Rihanna, David Beckham, Bruno Mars, and Leonardo DiCaprio.