Rabat - If Gad Elmaleh has learned something from his success, it is that dreams do come true. 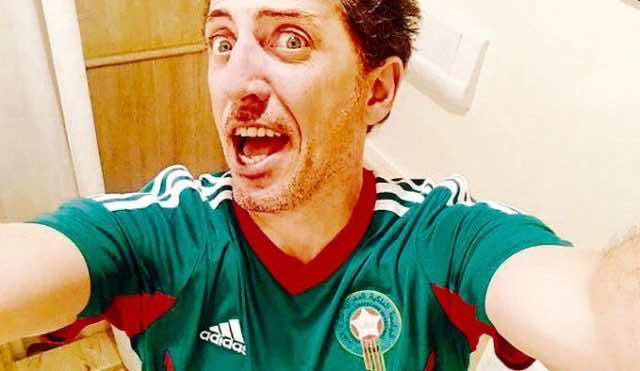 Rabat – If Gad Elmaleh has learned something from his success, it is that dreams do come true.

The French-Moroccan comedian is living his American dream, touring the world to present his show “Dream Tour.” Proud of his accomplishments, Elmaleh wanted to give some motivation and hope to the children in the land of his birth, Morocco.

Remembering his childhood in Casablanca with a throwback picture shared on his Instagram account, the 47-year-old Jewish Moroccan had a special message for kids in Morocco.

“That day in Casablanca I didn’t know I would tour the world with my comedy. This is a message to all the kids in Morocco who have a dream.Never give up!!!!” wrote the comedian.

“Follow your dreams!!!!Anything is possible with passion,hard work and hard work,” he added. 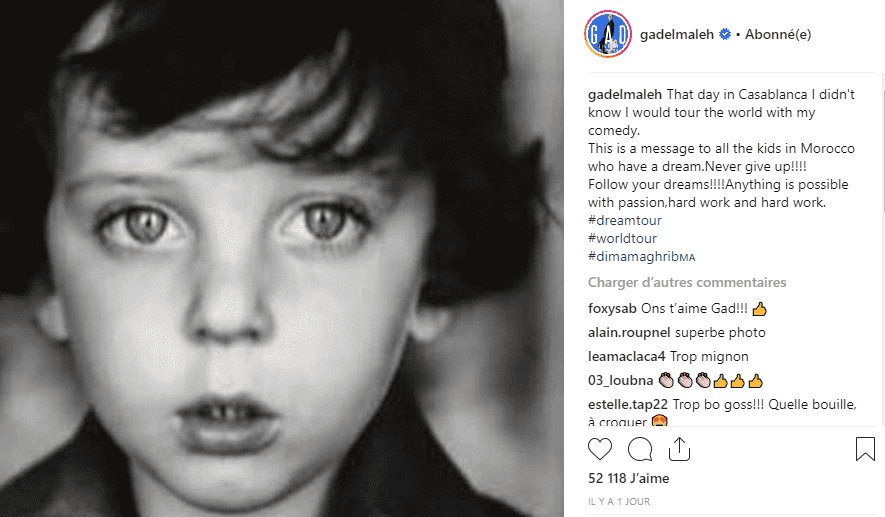 Before rising to fame, Elmaleh worked in many different professions before embarking on his career as a comedian. He made his living as a bartender in Canada in 1990.

The stand-up comedian and actor has starred in several feature films, including Coco (2008), Priceless (2006), and La Doublure (2005). He was voted the “funniest person” in France and was named Knight of the Order of Arts and Letters by France’s Minister of Culture and Knight of the National Order of Quebec.

In 2015, Elmaleh moved to New York city, embarking on an English-language tour across the US. He first appeared in Joe’s Pub in December 2017 following multiple shows in the fall.