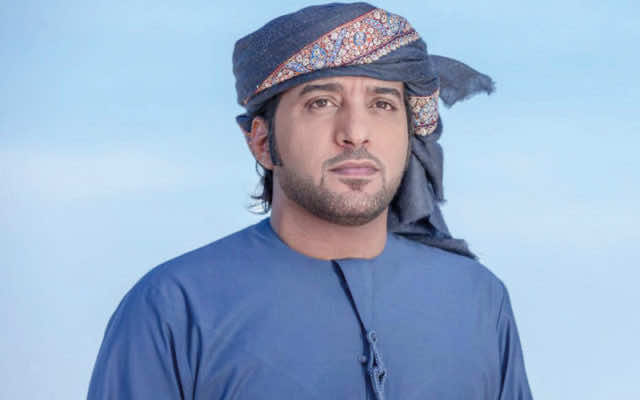 According to local Arabic outlet Alyaoum24, police intervened Saturday night, September 8, while the UAE artist was accompanied by 11 Emirati and Saudi people and about 30 Moroccan girls in a villa in Marrakech’s Nakhil district.

On Monday morning, September 10, the judicial police referred some 41 people, including dozens of prostitutes and citizens of the Arab Gulf countries, to the royal prosecutor at the Marrakech District Court.

The prosecutor decided to pursue charges against them and keep them in custody.