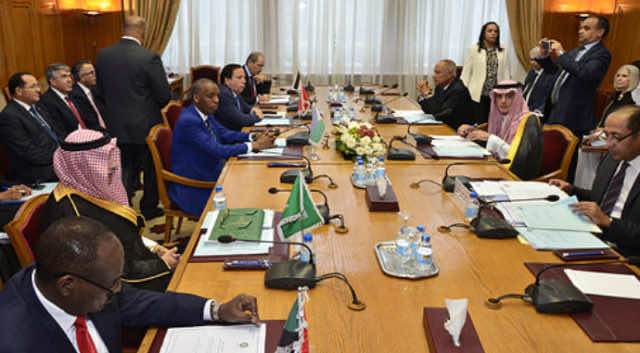 The committee, which is in charge of monitoring the crisis with Arab states and Iran, expressed solidarity with Morocco through a statement issued during its 9th meeting held in the 150th session of the Council of Arab Foreign Affairs in Egypt.

In the statement, the committee addressed Iran’s alleged interference in Arab domestic affairs and condemned Iran’s alleged attempt to arm and train elements to destabilize Morocco. The committee said Iran’s action is part of its plan to “disrupt security and stability in the region.”

The committee denounced the “continued” interference of Iran in internal affairs and condemned repeated “provocative statements by Iranian officials against Arab countries.”

Morocco cut ties with Iran on May 1, accusing the Iranian-backed group Hezbollah of supporting the Polisario Front and training its separatist members in the Tindouf camps of Algeria.

In May Qatar News Agency (QNA) quoted a statement by the Ministry of Foreign Affairs of Qatar in support of Morocco’s interest to preserve security and stability against all attempts to undermine its territorial integrity or to target its safety and that of its citizens.

Qatar also stressed “the importance of respecting the principles governing relations between states, with respect for sovereignty.” 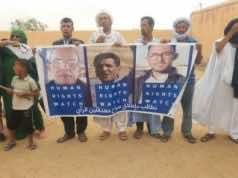