Rabat - Morocco’s Ministry of Industry and Trade has announced it dismantled another workshop producing banned plastic bags near Casablanca. 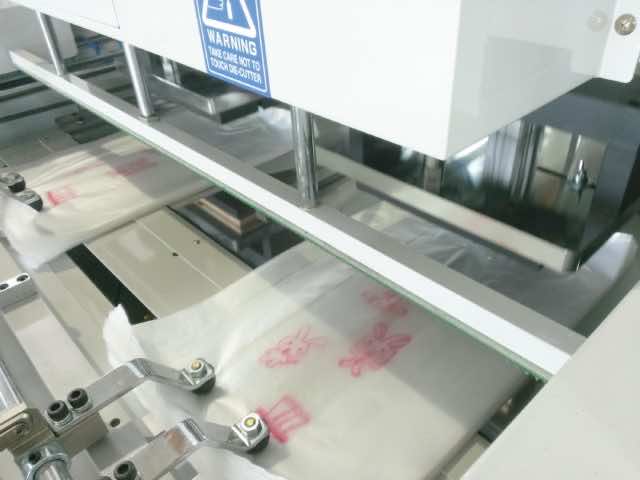 By
Ahlam Ben Saga
-
Ahlam Ben Saga is a Cultural Studies graduate from university Mohammed V of Literature and Humanities in Rabat.
Sep 14, 2018
Spread the love

Rabat – Morocco’s Ministry of Industry and Trade has announced it dismantled another workshop producing banned plastic bags near Casablanca.

The workshop was located in the rural village of Douar Ouled Moumen, in Benslimane (50 kilometers from Casablanca), reported the ministry on Thursday, September 13.

Authorities closed the factory and confiscated all of its materials used to manufacture the banned plastic bags.

The announcement is in line with a recent call by the president of the prosecutor general’s office, Mohamed Abdennabaoui, for royal prosecutors and public prosecutors to accelerate the fight against the illegal manufacturing and use of plastic bags.

Authorities have repeatedly warned of the dangers plastic bags pose to the environment.

In March, authorities seized nearly 2.96 tons of banned plastic bags intended for sale in a warehouse in Tangier.

According to a review of control and support operations published by online outlet Medias24 in July, the Ministry of Industry recorded 3,826 offenses among 682,467 inspections it carried out.

Approximately MAD 5 billion in fines was imposed in 757 judgments. More than 750 tons of plastic bags were seized in workshops and outlets, and more than 89 tons were collected at border inspection posts. 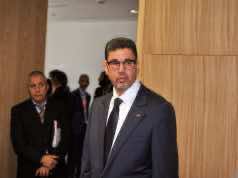