Rabat - Moroccan authorities seized almost 2.96 tons of banned plastic bags intended for sale in a warehouse in Tangier last Wednesday, the Ministry of Industry, Trade, Investment and Digital Economy announced in a statement. 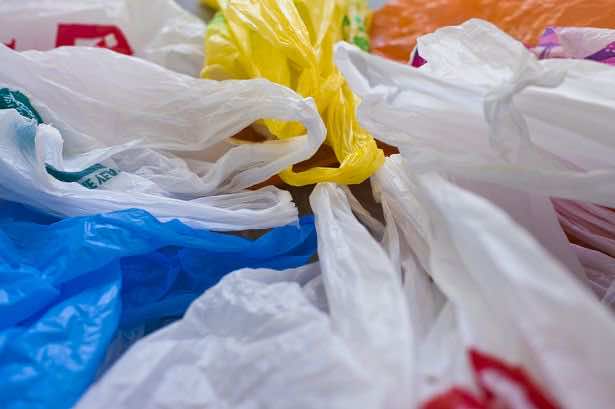 Rabat – Moroccan authorities seized almost 2.96 tons of banned plastic bags intended for sale in a warehouse in Tangier last Wednesday, the Ministry of Industry, Trade, Investment and Digital Economy announced in a statement.

“A supervisory commission composed of representatives of the Delegation of the Ministry of Industry, Trade, Investment and Digital Economy; the services of the Wilaya of Tangier; local authorities; the Royal Gendarmerie; and the national security forces seized last Wednesday, 2 tons and 960 kilograms of banned plastic bags intended for sale, during an investigation in a depot, located in the allotment of Al Bassatine in Tangier,” reads the statement.

The ministry mentions that a report was submitted, and the owner of the warehouse was summoned to the State services, adding that the seized goods will be burned..

The move comes as part of Morocco’s 2016 landmark bill banning the production, import, sale, and distribution of plastic bags across the kingdom, which was ranked as one the largest consumers of plastic bags–at 26 billion units, or 800 bags per person—each year.

Since the law took effect in July 2016, the authorities have been strict to ensure its application, especially in shops and supermarkets in larger cities and towns.
With the legislation nicknamed “zero mika”, or “zero plastic bags” in Arabic, Morocco became one of the first countries in Africa to impose a total ban on plastic bags, joining the ranks of South Africa, Uganda, Somalia, and Rwanda.

The legislation further aligns Moroccan consumers with the kingdom’s new environmentally friendly policies, given that plastic bags take up to 1000 years to disintegrate, unlike bags made of paper or other biodegradable substances.

In light of the recent legislation, the Ministry of Industry released that 57 companies pro­duce alternatives to plastic bags, with a 1 billion woven bags, 1.8 billion non-woven bags, 8 billion paper bags, and 1,000 tonnes of thermoforming products produced annually. 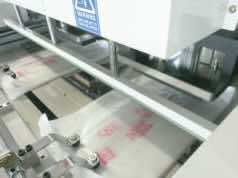