Rabat- Authorities at an Algerian airport have reportedly arrested an Algerian journalist of Morocco's Medi1TV carrying €48,000 in undeclared cash. 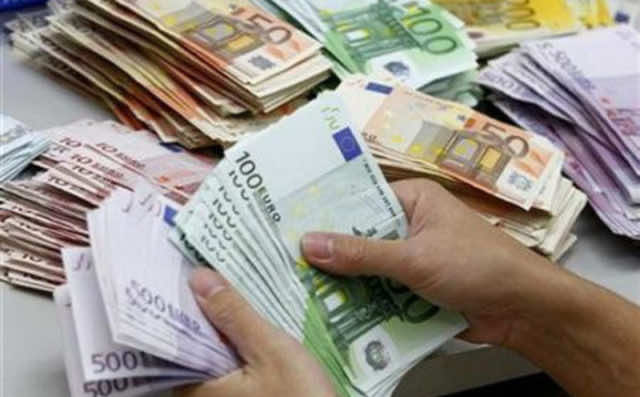 Rabat- Authorities at an Algerian airport have reportedly arrested an Algerian journalist of Morocco’s Medi1TV carrying €48,000 in undeclared cash.

The journalist’s identity has not yet been announced, except that she is a 40-year-old woman of Algerian descent, working at a Moroccan television channel, Medi1TV,  reported Algerian news site, L’Observateur d’Algerie.

After a “thorough investigation,” Algerian police at Houari Boumediene Airport in the capital of Algeria, Algiers, stopped the journalist on September 3 as she was heading to Turkey with the large sum of foreign currency.

Authorities seized the money and opened an investigation to examine the circumstances of the incident.

The news outlet added that Algerian authorities have seized more than €1,200,000 since the beginning of September 2018, noting that the seizure from the journalist was the single largest seizure. 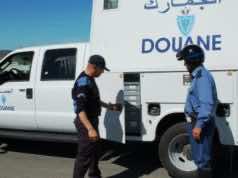