Rabat - The Casablanca court has rejected the request of jailed journalist Taoufik Bouachrine for temporary release. 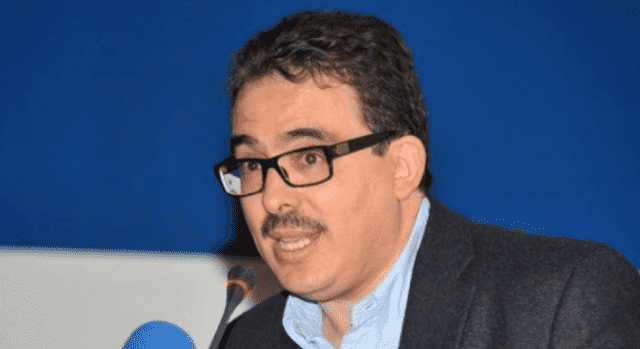 Rabat – The Casablanca court has rejected the request of jailed journalist Taoufik Bouachrine for temporary release.

It is not the first time that Bouachrine, who is awaiting trial on heavy charges of sexual assault, has requested and been denied temporary release.

Last week, some Moroccan news outlets shared a series of leaked screenshots allegedly captured from the videos seized in the arrest of Bouachrine.

The pictures, which show what appears to be the journalist with women in his office, were leaked after the National Gendarmerie Laboratory conducted a report to analyze the seized videos.

The laboratory submitted its report to the court early last week.

Mohamed Kerrout, one of the lawyers for the complainants told local media after Bouachrine’s latest hearing that the videos “are not fake,” according to the experts who analyzed them.

However, the sharing of the alleged leaked photos angered Morocco’s Press Union, which issued a statement on Friday to condemn the act.

According to the statement, which was obtained by Morocco World News, the media should be primarily concerned “with protecting the ethics and dignity of the people.”

The statement slammed the news outlets which shared the photos, stating that the press is not made for “profit.”

Bouachrine is the director of one of Morocco’s major newspapers,  Akhbar Al Yaoum, and its online outlet Al Yaoum24. Police arrested the journalist at the headquarters of the newspaper in February.