Rabat - The UK minister of state for security and economic crime is in Morocco to meet senior officials and discuss cooperation. 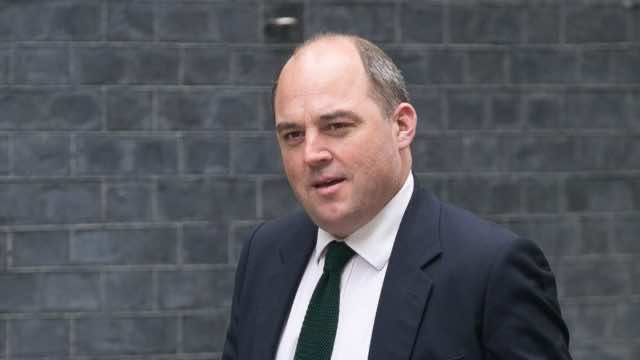 Rabat – The UK minister of state for security and economic crime is in Morocco to meet senior officials and discuss cooperation.

According to a statement from the British embassy obtained by Morocco World News, Minister Ben Wallace will also observe Morocco’s security arrangements “at a key tourist destination,” due to the increased numbers of British tourists who fly to Morocco each year.

Wallace is on an official visit September 24-27. The minister will visit Rabat, Casablanca, and Marrakech.

Before his visit to Morocco, Wallace said that Morocco is a country “with which the UK has a long history and shares many common outlooks and interests.”

The minister will also meet senior officials to “continue discussions on our countries’ cooperation in tackling a range of security challenges,” reads the statement.

Wallace’s visit also followed “the successful” opening of strategic dialogue between Morocco and the UK, which began in July in London.

During the event, Morocco’s Minister of Foreign Affairs Nasser Bourita and his former counterpart Boris Johnson signed an agreement outlining the conditions for the establishment of British schools in Morocco.

Wallace said that the strategic dialogue would be an “opportunity for us to share experiences and approaches with one another, enabling us to work together even more closely to confront the security risks that we both face.”

On September 13, Morocco’s Ministry of Tourism said that  7 million tourists visited Morocco in the first seven months of this year, representing a 7 percent year on year increase.

The statistics showed an increase of 5 percent in British tourists.