Rabat - A zebra has given birth in Rabat’s National Zoological garden. 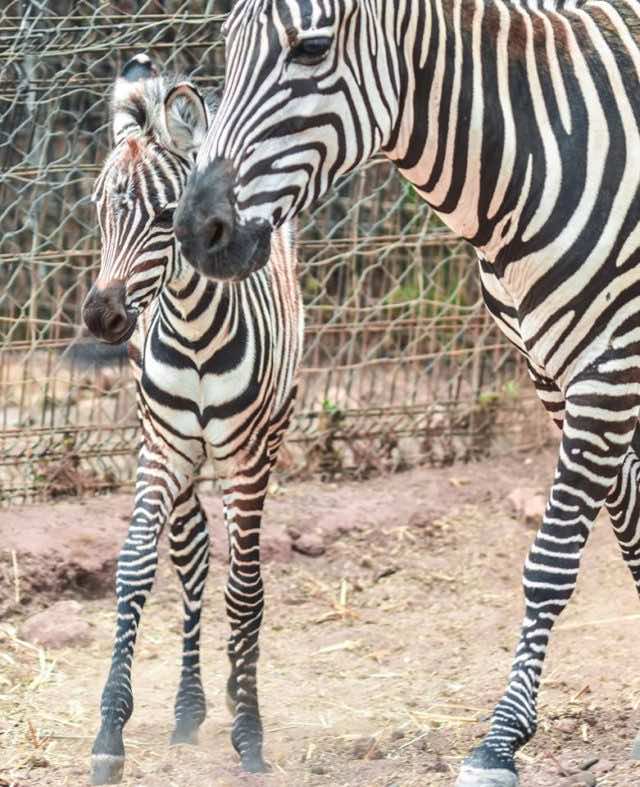 Rabat – A zebra has given birth in Rabat’s National Zoological garden.

The female baby zebra was born after a one-year gestation to a zebra pair received from the Hannover Zoo in Germany in 2012, said the Rabat Zoo in a statement.

“This is the fourth birth of a Grant’s zebra, following those recorded in 2014, 2015 and 2016, which are the result of the adaptation of this species to its environment and the close management of the animals by veterinary teams and zootechnics, particularly in terms of care and health supervision,” the statement said.

The Grant’s zebra is one of six subspecies of the plains zebra. It is characterized by its wide and well-marked stripes, and though it is the smallest of the plains zebras, it can reach between 1.2 and 1.4 meters in height and weigh about 30 kilograms at birth.

The Rabat Zoo has had around 100 births of more than 35 different species since the beginning of the year, following actions carried out under the ex-situ species conservation program.

In June, Rabat’s zoo received a certificate of excellence from travel website TripAdvisor for the third time.

Thanks to visitors’ positive reviews and high ratings, the zoo, along with its gardens, has become one of the most acclaimed attractions in Morocco, according to TripAdvisor.

The zoo’s visitors have granted it an average rating of 4.5 out of five stars, and 88 percent of the ratings are positive, in recognition of the consistency and quality of services provided to visitors. 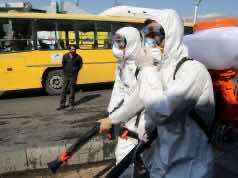