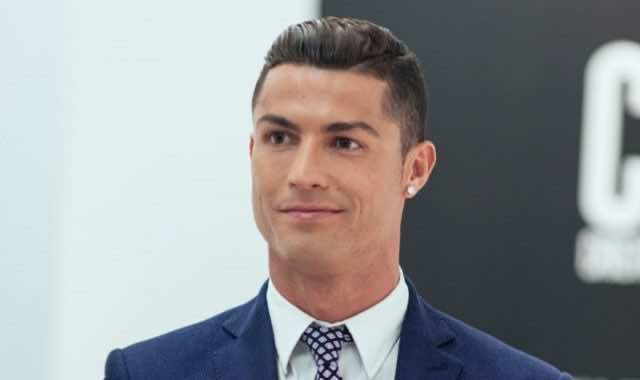 Der Spiegel has published the testimony of a 34-year-old American who accused the football star of raping her at a Las Vegas hotel in 2009.

This is the first time that Kathryn Mayorga opens up publicly about her “story.” She claims that the Portuguese footballer raped her in 2009, after which he had her sign a confidentiality agreement and payed her $ 375,000.

The superstar is refuting the charges, claiming to have had “consensual” intercourse with her. He appealed to a lawyer in Germany and attacked the weekly Der Spiegel for the publication of the article.

Juventus striker has also reacted to the rumors on social media. Ronaldo commented on charges of raping during a live Instagram.

“It’s a lie. She wants to become famous thanks to my name. These situations are part of my job,” said the football player.

These accusations first surfaced a year and a half ago, but Kathryn Mayorga’s name only appeared recently.

Last year, Ronaldo called the revelation “journalistic fiction”, letting the media know that the sexual relationship had been “agreed.”

However, according to Kathryn Mayorga’s lawyer, they have a document challenging Cristiano Ronaldo’s version, claiming that the victim had said “no” and “stop” several times.