Rabat - Morocco is expected to extend contracts to continue importing gas from its eastern neighbor, Algeria. 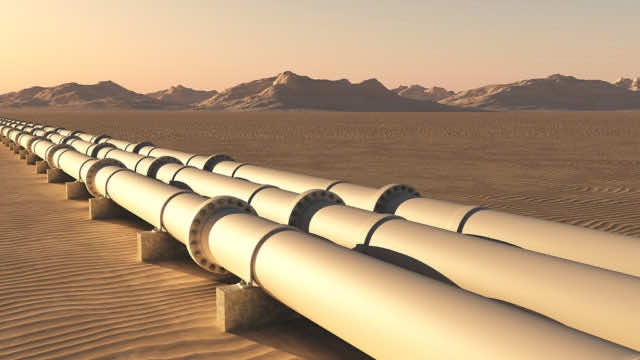 Rabat – Morocco is expected to extend contracts to continue importing gas from its eastern neighbor, Algeria.

Morocco is set also to obtain full ownership of a gas pipeline between Algeria and Europe.

Algerian Minister of Energy Mustapha Guitouni confirmed the news to Reuters on Monday.

He met with his Moroccan counterpart, Aziz Rabbah, in Marrakech on Monday during the 11th Arab Congress of Energy.

The official said that the two countries will hold several meetings to agree on the terms of the contract.

The contract between Morocco and Algeria dates to 2011. The agreement covers the delivery of 640 million cubic meters of gas annually for 10 years.

The countries were using the gazoduc Pedro Duran Farell (GPDF) pipeline to ensure the flow of gas.

The Moroccan minister of energy, Rabbah, has not commented yet, but Guitouni said that Morocco will take ownership over the pipeline between Algeria and Europe in 2021.

Morocco has several agreements with international companies exploring for gas in the country.

The British company anticipated its first gas production to be in two years at an “expected mid case production rate” of about 60 million cubic feet per day over a 10-year period.

In April, SDX Energy announced a new gas discovery at the LNB-1 onshore well on its Lalla Mimouna permit near Larache, south of Tangier.

The well was drilled to a total depth of 1,861 meters. The new discovery area contains some 10.2 billion cubic feet of conventional natural gas and 55,000 barrels of condensate.