Rabat - Japan has awarded the president of the Morocco-Japan Friendship Association, Abdellatif Guerraoui, with the medal of the “Order of the Rising Sun.” 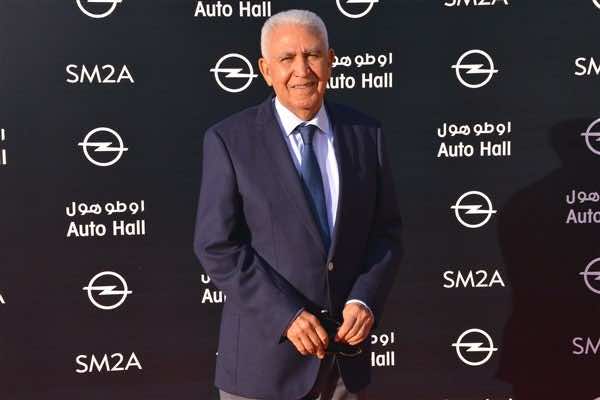 Rabat – Japan has awarded the president of the Morocco-Japan Friendship Association, Abdellatif Guerraoui, with the medal of the “Order of the Rising Sun.”

Abdellatif Guerraoui received the medal of the “Order of the Rising Sun, Gold Rays with Neck Ribon” from Japanese Ambassador Takuji Hanatani on behalf of the emperor of Japan, in Rabat on Friday, according to the state-owned media outlet Maghreb Arab Press (MAP).

The ceremony celebrated Guerraoui’s efforts through the Morocco-Japan Friendship Association to strengthen and preserve relations between Morocco and Japan.

In his speech, Hanatani said he was honored to decorate Guerraoui who has committed himself through relentless efforts to develop friendly ties between the people of Japan and Morocco.

The ambassador also praised the bilateral cooperation between the two countries and the mutual understanding resulting from it.

The association was created in 1977 with the initial goal of fostering economic, technical, scientific, and cultural relations between Morocco and Japan.

Abdellatif Guerraoui started his career in the OCP before becoming minister of energy and mines in 1993. He then took charge of social affairs, health, youth, sports, and national aid in 1997.

He was also the governor of Laayoune-Boujdour-Sakia El Hamra, a region in Western Sahara, in 2001 and president of the Agency for the Promotion of Economic and Social Development of the Southern Provinces between 2002 and 2003.