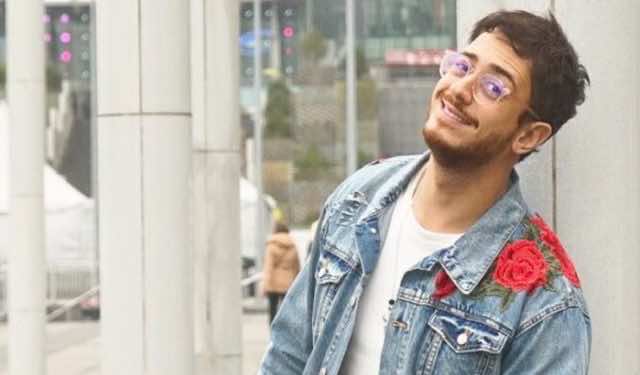 Akroud has joined several Moroccan celebrities who have defended Lamjarred.

Akroud, known for her role as “Aicha Dwiba” in the movie of the same name,  took to her Instagram to support the artist, who is awaiting his trials in jail.

Akroud shared a long message on October 5 with her Instagram fans with a smiling picture of Lamjarred.

Akroud invited her fans to spread love, and if they could not do that, they could remain silent.

She said that the rape allegations were designed to challenge “the reputation and credibility” of Lamjarred’s success.

She also said it could be a campaign against Lamjarred because of his success. While promoting the Moroccan dialect of Arabic worldwide, Lamjarred has achieved stardom in the Arab world.

She added that the Moroccan singer is faithful to his roots and his country, saying Lamjarred is an “exception” because he shared love.

Read Also: To Boycott or Not to Boycott: How Saad Lamjarred Is Dividing Moroccans

Akroud also criticized those who claim that Lamjarred has a mental illness or is a drug addict, saying that French courts would have sent him to a clinic then instead of jail.

She also denied media rumors that the Lamjarred family had sued the Tunisian channel “Elhiwar Ettounsi’s” director, who had broadcast a comedy show mocking their son.

Dressed in orange and chained, the Saad Lamjarred mimic came into the show’s court cursing and intimidating people around him. He stood to face the plaintiff, Laura Prioul, and began an argument in which each tried to defend themselves.

In her post, Akroud denied that Lamjarred’s mother and renowned actress Nazha Reguragui sued the program because his family is far from the “culture of hate.”

Akroud received both support and condemnation in her post. Some said that she made a good point, while others said that they would unfollow her, expressing surprise about her support for a “rapist.”

Saad Lamjarred is facing trials in an October 2016 rape and an August 2018 rape.

In early September, a French appeals court issued an order to remand the Moroccan singer to custody, on the prosecutor’s appeal of his prior release on bail.