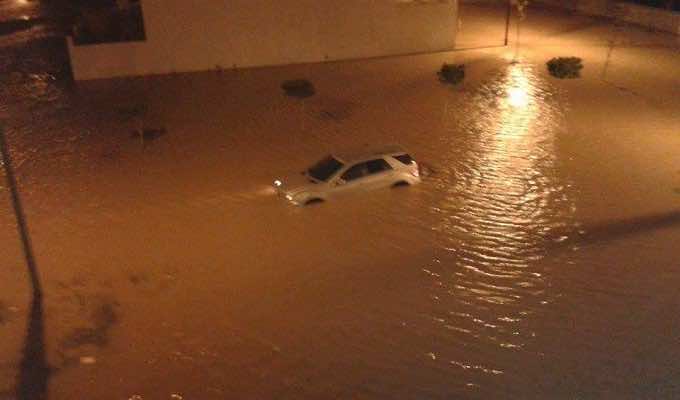 Following the recent floods that killed at least six people in several regions of the country, the regional council of Fez-Meknes, the National Railway Office (ONCF), and Sebou Hydraulic Basin Agency have agreed to build flood prevention projects.

The projects aim to improve the infrastructure of the three cities over the next three years, reported Maghreb Arab Press.

The agreements include projects in Sidi Harazem, a town 10 kilometers east of Fez, between 2019 and 2020.

The September floods that swept Rhamna and Al Haouz, Sidi Ifni, Meknes, and Guelmim regions have reportedly killed up to six people. One flood victim was just eight years old.

The floods have also caused extensive property damage and agricultural casualties to the affected regions, from flooding houses to drowning livestock and blocking roads.

The Directorate of Meteorology has warned the public not to approach riverbanks in the coming days, as more heavy rainfall is forecast.