Rabat- The General Direction of National Safety (DGSN) has dismantled a criminal network involved in irregular migration and seized their equipment. 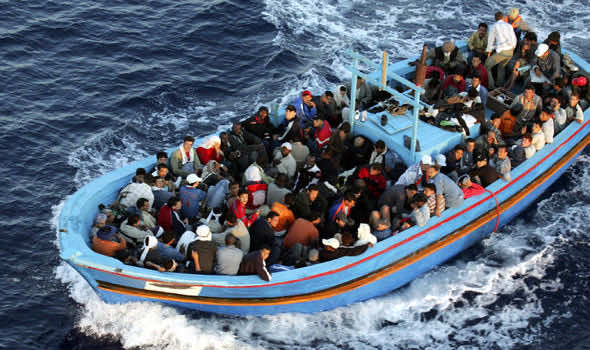 Rabat– The General Direction of National Safety (DGSN) has dismantled a criminal network involved in irregular migration and seized their equipment.

The DGSN is still investigating the group in collaboration with Tangier police to find more suspects and any links to other national or international criminal networks.

Increasing migration attempts have put pressure on the navy to use controversially aggressive measures.