Rabat - US megastar Johnny Depp will land in Morocco by the end of October to shoot “Waiting for the Barbarians.” 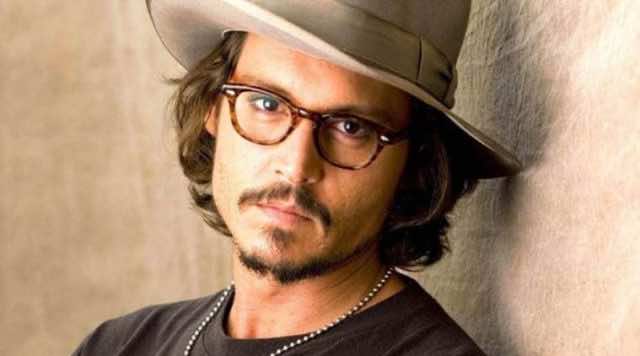 Rabat – US megastar Johnny Depp will land in Morocco by the end of October to shoot “Waiting for the Barbarians.”

Depp has expressed his excitement to shoot his new masterpiece in Morocco. He told Playlist magazine he was “super excited, we’re going to shoot that in Morocco towards the end of October.”

The movie is an adaptation of South African-born writer J.M. Coetzee’s novel.

The story tells of the relationship between a member of the military and a civil official in a colonial empire.

Ouarzazate has been the scene for several movies and series, including “The Mummy,” “Gladiator,” and “Lawrence of Arabia.” The award-winning hit series “Game of Thrones” also includes scenes shot in the desert surrounding Ouarzazate.

In July, the Hollywood Reporter named Ouarzazate and Marrakech as some of the best destinations in Morocco.

“When we were filming Babel, Brad Pitt stayed in one of the private villas normally used for dignitaries and royalty, and used the rear service entrance so as not to be seen by paparazzi,” said the producer.