Rabat - The popular Oasis Festival in Marrakech has set the dates for its fifth festival for September 13-15, 2019. 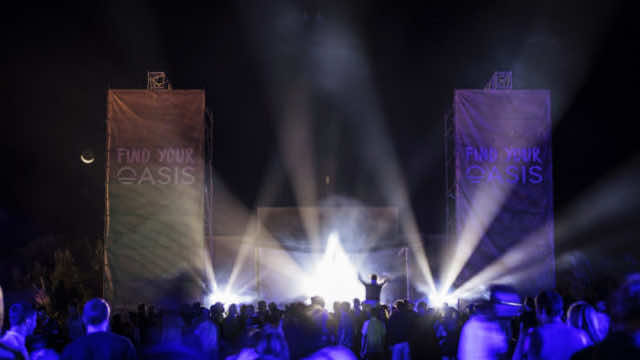 Rabat – The popular Oasis Festival in Marrakech has set the dates for its fifth festival for September 13-15, 2019.

Tickets are already on sale on the festival’s site.
Oasis Festival has become a landmark meeting point of the best musicians from all parts of the world. It consists mainly of a blend of house, techno, disco and electronica.

According to festival organizers, the 2018 festival attracted some of the biggest names in electronic music, such as Ben Klock, Black Coffee, Carl Cox, Derrick Carter, B2B, the Black Madonna, and Nastia, in addition to Moroccan talents, such as Amine K, Monile, Polyswitch, and Unes.

The festival is expected to draw crowds from across the world.

Forbes described it as “the future of music festivals.” It offers visitors a chance to explore the beautiful Marrakech landscape, weather, and local cuisine, or to try yoga sessions, Arabic calligraphy, and many others.

Established in 2015, Oasis Festival is a must-attend event. It enhances the kingdom’s tourist potential and shares a message of openness and dialogue.