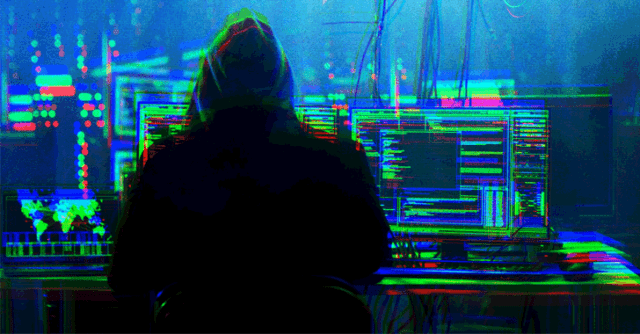 The software customers can access data from infected mobiles, including chats, emails, and photos.

Pegasus can also give customers access to microphones and cameras.

The report identified 120 ISPs in 45 countries “with likely infections and 10 Pegasus systems whose operators were engaging  in suspected cross-border monitoring.”

Citizen Lab Canada investigated Pegasus “infection” cases across the world and honed in on one especially active operator who “appeared to be operating in the interests of Saudi Arabia.”