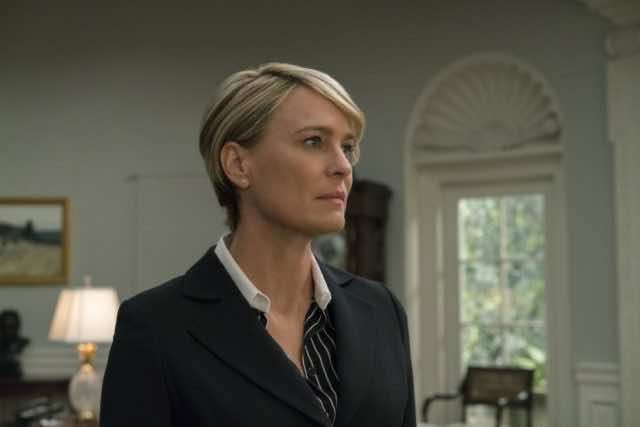 The Golden Globe Award winner Robin Wright has a substantial career in both film and television. The actress starred in such films as “The Princess Bride,” “Forrest Gump,” “Nine Lives,” “She’s So Lovely,” and “Justice League.” She also played distinguished television roles, like Claire Underwood in “House of Cards” and Kelly Capwell in “Santa Barbara.”

“I’m honored to be receiving the l’Etoile d’Or award at this year’s Marrakech International Film Festival. I’m thrilled to be visiting the country of Morocco and grateful to be given this opportunity to experience the Moroccan culture and enjoy such a beautiful location,” Wright commented as FIFM’s honorary award recipient.

Agnes Varda, winner of the Palme d’Or d’Honneur and Academy Honor Award, is a prominent photographer, scriptwriter, actress, director, and artist. The endlessly curious and rebellious pioneer is considered the grandmother of the Nouvelle Vague, the French new wave. On her work, she said, “I love filming real people; I love to connect with the kind of people we don’t know so well.”

Her latest film, “Visages, Village” (Faces, Places), was nominated for a best documentary Oscar earlier this year which made her, at 90, the oldest nominee in academy history. Varda is known for her “Vagabond,” “Cléo de 5 à 7,” “The Beaches of Agnès,” “Le Bonheur,” and “Jacquot de Nantes.”

The 90-year-old visionary spoke of her honory award at the FIFM, “I loved Marrakech before the festival existed, but the addition of cinema makes me even more happy to come back and meet the community of Moroccan and worldwide filmmakers and film buffs.”

The 17th Marrakech International Film Festival will aim to encourage diversity and build bridges between cultures and nations.