Rabat - Christopher Shays, a former US Congressman, has shared an analysis about Morocco’s achievement in counterterrorism and security and how the US in missing investment in Morocco.

By
Tarek Bazza
-
Tarek Bazza is a journalist at Morocco World News with Master’s degree in Translation from King Fahd School of Translation in Tangier.
Oct 20, 2018
Spread the love

Rabat – Christopher Shays, a former US Congressman, has shared an analysis about Morocco’s achievement in counterterrorism and security and how the US in missing investment in Morocco.

Shays’ article was published in the US magazine International Policy Digest on October 19.

Morocco, as one of US allies and long-standing partner in Africa, could be an opportune country for the US to achieve success in the continent.

According to Shays, since his election, US President Trump has been seeking partners as main part of his agenda to “achieve wins for Americans.”

“As [Trump] administration continues to reconsider each individual relationship, Morocco remains a model ally that holds the keys to America’s future success on the African continent,” Shays wrote.

Shays also recalled that Morocco was the first country to recognize American independence in 1777.

Shays, who has recently returned from Morocco with a bipartisan delegation of former congressmen, “witnessed the unique position Morocco finds itself in and the opportunity that lies ahead for closer U.S.-Morocco cooperation.”

Morocco, significant security partner to US

At the security level, Shays described Morocco as a “crucial security partner” and a “leader in religious tolerance” for the MENA region.

With the growing terrorism threat in North Africa, Shays recognized Morocco’s successful contribution to global counterterrorism, as well as its effectiveness in providing security against terrorism within its borders.

“Morocco is not a security free-rider, hiding beneath the U.S. security umbrella and swallowing U.S. funds, but instead shares its capabilities and experience to professionalize its African neighbors, acting a multiplier effect for the U.S.’ efforts on the continent.”

The former US congressman mentioned Morocco’s security cooperation with the EU in the fight against terrorism to identify ISIS terrorists.

McGurk said: “We are particularly grateful to Morocco’s leadership and its contributions” and that Morocco had achieved “much progress in its efforts to erase the terrorist organization and thwart its influence in many parts of the world, including Africa.” 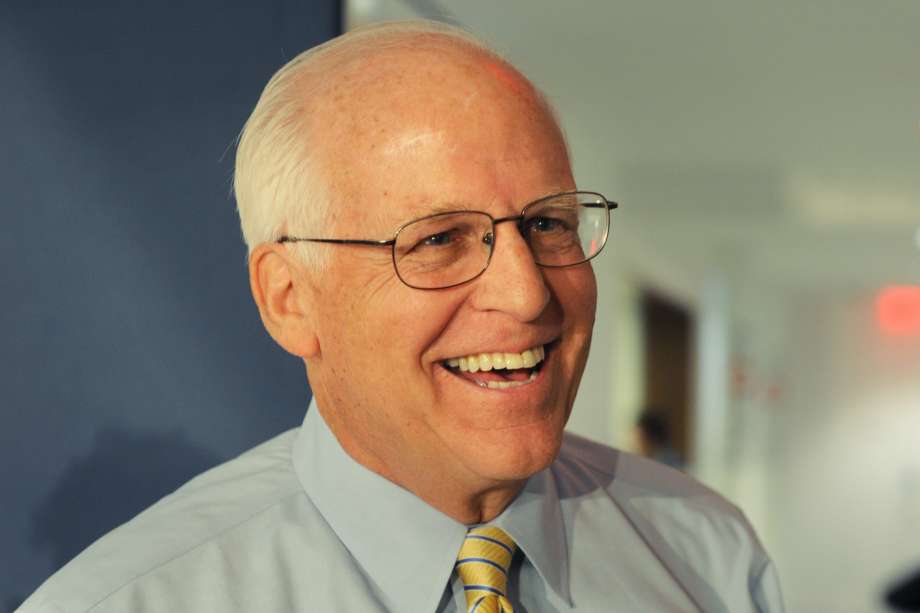 In his article, Shays noted that Morocco “has implemented a robust counter-radicalization strategy that should serve as an example for many Muslim majority countries in the MENA region.”

In its 2018 Country Reports on Terrorism, the department reiterated that the North African country has a “comprehensive counterterrorism strategy that includes vigilant security measures, regional and international cooperation.”

Read also: US Touts Partnership with Morocco against Terror Threats

US missing investment in Morocco

Given the increase in investments in Morocco over the last ten years, Shays find it unexplained that the US is missing the opportunity to invest in Morocco.

“For all the historic and current cooperation between the U.S. and Morocco, an unexplainable and key piece missing in Morocco’s Africa development strategy is large-scale U.S. buy-in and investment,” Shays wrote.

Morocco has a strategic geographic location which makes it a the closest African gateway to Europe.

Shays attributed this unthoughtful neglection to the failure of the US grand strategies in the MENA region over the past two decades. The US strategies in the region, according to Shays, are hindered by unforeseen changes and perpetual instability.

Shays urged US administration further strengthen its cooperation with Morocco as reliable partner.

“Instead of looking for the next genius idea, the current administration would be wise to partner with reliable allies like Morocco that are committed in the long haul to playing an integral and constructive role in the development and stability of the continent.”