Rabat - A part of a bridge has collapsed on a car killing a woman and badly injuring her daughter.

Rabat – A part of a bridge has collapsed on a car killing a woman and badly injuring her daughter.

The bridge collapsed on the A3 highway in Casablanca near the Derb Sultan neighborhood on the way to Rabat, on Friday, October 19.

The most recent rain in Casablanca may have detached a large stone section of the bridge.

Police in Casablanca have launched an investigation to determine the responsible persons for the bridge’s failure.

Since Friday, drivers on the A3 in Casablanca have expressed their anger over the traffic jam caused by the repair of the bridge.

Drivers have complained that there are no signs to inform them of the work in progress.

“We don’t know what’s going on, there are no signs, there is nothing,” stated a motorist to 2M television channel. 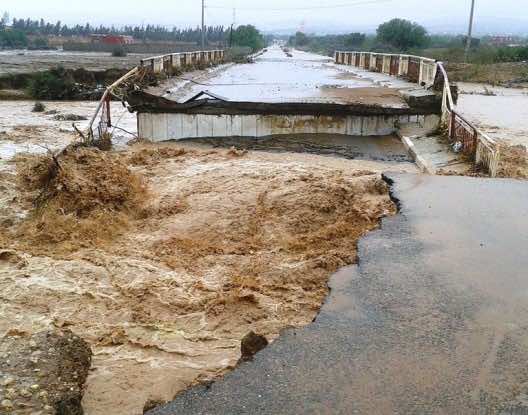 Video: A Bridge in Agadir Collapses after Heavy Rain 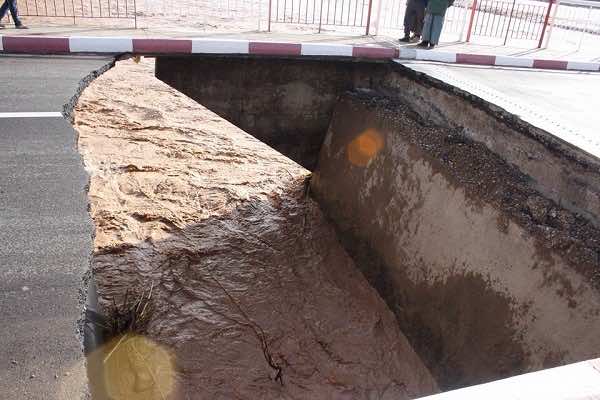