Rabat- Economy minister Benchaaboun has said that government will not privatize ONCF, but may sell stakes in Maroc Telecom. 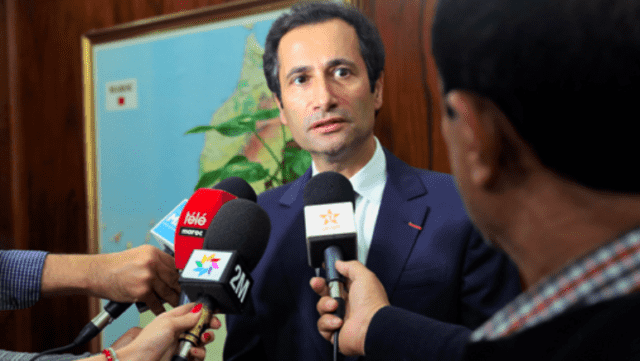 By
Ahlam Ben Saga
-
Ahlam Ben Saga is a Cultural Studies graduate from university Mohammed V of Literature and Humanities in Rabat.
Oct 24, 2018
Spread the love

Rabat- Economy minister Benchaaboun has said that government will not privatize ONCF, but may sell stakes in Maroc Telecom.

Minister of Economy and Finance Mohamed Benchaaboun announced on Tuesday that the National Railway Office (ONCF) is not “eligible” for privatization because it is not a “public limited company.”

According to Benchaaboun, ONCF is not a separate legal entity with shares to be purchased and sold on the market, reported Maghreb Arab Press (MAP).

Rumors have that the Moroccan Airports Authority (ONDA) may also be privatized.

Benchaaboun announced Monday, in a parliamentary session to present the 2019 draft budget, that the government seeks to privatize some public companies to improve their governance and help reduce the budget deficit to 3.3 percent of GDP in 2019.

Benchaaboun pointed out that the Moroccan economy requires measures to mobilize resources, control spending, and establish mechanisms to reduce the burden on the investment budget. He also noted the impact which the rising prices of oil and gas, which peaked earlier this month, will have on financial balances.

The significant increase of MAD 4.65 billion, 35 percent, in the government’s subsidy fund for cooking gas, flour, and sugar, from the 2018 budget to the 2019 can be explained by the increase of oil prices at the international level. 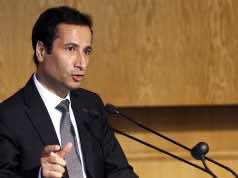