Rabat - One migrant, failing to reach Spain twice, explained his determination this way: “Like many fellows, we are just waiting for the fervor of Moroccan coast guards to calm down a bit.”

Rabat – One migrant, failing to reach Spain twice, explained his determination this way: “Like many fellows, we are just waiting for the fervor of Moroccan coast guards to calm down a bit.”

And what then? “And then we will try again.”

The comment illustrates the tough times a well-organized network of traffickers and middle-men are giving to Moroccan and EU authorities, limiting their success in preventing irregular migration to Europe.

In a recent report on the flow of migrants crossing to Europe from Morocco, the German Federal Intelligence Service (BND) established that the human flow that passes through Morocco has outpaced that of Libya in the past months. Morocco is now the most-used transit route to Europe.

In most cases, migrants are from countries like Côte d’Ivoire, Guinea, Mali, or Senegal among others, whose citizens do not need visas to enter Morocco. Migrants from other sub-Saharan countries pass through Algeria, from where they journey on foot to Morocco, according to BND.

Morocco’s attraction to Europe-bound immigrants is caused not only by the ease of paperwork to reach Moroccan territory. It is proximate to Europe, and there are several possible routes to complete the journey. The migrants also consider Morocco more friendly than Algeria.

According to German news outlet Bild, migrants have been using three sea routes to cross to Spain from Morocco. They cross via the Alboran Sea, the roughly 170-kilometer-wide body of the Mediterranean between southern Spain and northeast Morocco “in big rubber boats, holding up to 58 migrants each; via the Strait of Gibraltar in small rubber dinghies; and via the Atlantic Ocean in small wooden boats.”

Starting in late July this year, however, Morocco tightened control on migrants’ sea convoys. Police in northern Morocco, the region closest to Spain, started patrolling in predominantly sub-Saharan neighborhoods, relocating migrants by the thousand to cities like Agadir, Rabat, and Casablanca.

“The police in Tangier were brutal. They entered our homes, cracked down on sub-Saharans, and arrested us regardless of whether you are a [legally resident] student or irregular migrant,” said Alpha, a Guinean migrant now living in Casablanca.

But regardless of the crackdown and the unprecedentedly tough deterrents that Moroccan authorities have resorted to of late, the majority of migrants are nowhere near relinquishing their “European dream.”

The BND’s findings went as far as saying that the large majority of sub-Saharan migrants dreaming of reaching Europe have developed a “naively” romanticized notion of Europe.
Europe, in the imagination of migrants, the report claimed, has become synonymous with instant success.

“Their idea of Europe is hopelessly naive. They believe that it will be easy for them to become professional footballers there and drive big cars,” Bild quoted the BND files as saying.

When asked what his plans are after failing twice to reach Spain, Alpha told Morocco World News he would try again after“the fervor of Moroccan coast guards” calms down.

Perhaps sensing a mix of disbelief and empathy, Alpha added: “You know, even right now some are crossing. A friend told me yesterday that more than 60 people from our group that failed in my latest attempt have made it to Spain this month. So I am just waiting a little bit to clear my mind from the latest failure and its negative energy.”

But how, despite recent police crackdowns and reports of brutality and heightened discrimination, did Alpha’s friends succeed in crossing? How did they manage to get around all the security apparatuses of both Rabat and Brussels?

“Because they had a reliable and well-connected ‘chairman,’” he said.
The chairmen, generally sub-Saharans who have been living in Morocco for 5-15 years, have built a juicy business smuggling migrants to Spain.

“Some chairmen take your money and disappear. Others do not disappear, but dealing with them gives you no guarantee of reaching your destination. It is too risky with them. They are not connected enough to get you a pass through all the security hurdles. And when they do succeed, the poor state of the wooden boats they use is another source of worries. It is all about desperation and surrendering until you get to your destination.”

“Generation Boza,” as the German files called the sub-Saharan migrants, a reference to the Spanish word for victory they use once they reach Spain, have a well-organized network of traffickers and middlemen through whom all is negotiated. From fees to the type of journey that each migrant requests, all is diligently thought-out in advance and carried out as planned, barring unforeseen occurrences like shipwrecks.

According to the German intelligence, 20 “bosses” control the flow of migrants between Morocco and Europe. They often delegate their duties and a share of their revenues to less influential and connected chairmen.

Each chairman has on average a dozen helpers who collect sums from “candidates” and can smuggle about 600 migrants per month.

Like in a formal market setting, chairmen charge according to the comfort and security of the type of journey. There are, like with air companies, business and economy classes.

“The higher the price you pay, the more your chance of getting to your destination,” Alpha explained.

“When you pay VIP fees, which cost between €3000 and 4000, you are guaranteed getting to the EU in less than a week. And it is fulfilled or reimbursed.”

The German files, which give painstaking details of some of Alpha’s explanations to Morocco World News, clearly show that there is little Morocco and the EU can do to curb the human flow at their borders. They have extremely limited room for maneuver against a well-organized underground network, the files suggested.

“With €2000, the chairman guarantees you entry in EU or reimbursement of a substantial amount of the fee you paid.” In this case, however, the smuggling is not VIP.

But could there be another force behind the unrelenting flow of irregular migrants who, for all the alarms sounding in Rabat and Brussels, seem unperturbed in their resolve to live their European dream? And what about the alarming figures of migrants who have died at sea?

“Those of us who pay between €800 and 1000 are the ones who face trying times while crossing. And many have died, unfortunately. But we are aware of the risks when we take this road,” Alpha offered.

“Besides, do you really think that death and pictures of corpses retrieved from deep seas or dispersed on European beaches can deter a whole bunch of people who knew what they were getting themselves into when they decided that living conditions in their respective home countries are unbearable?” 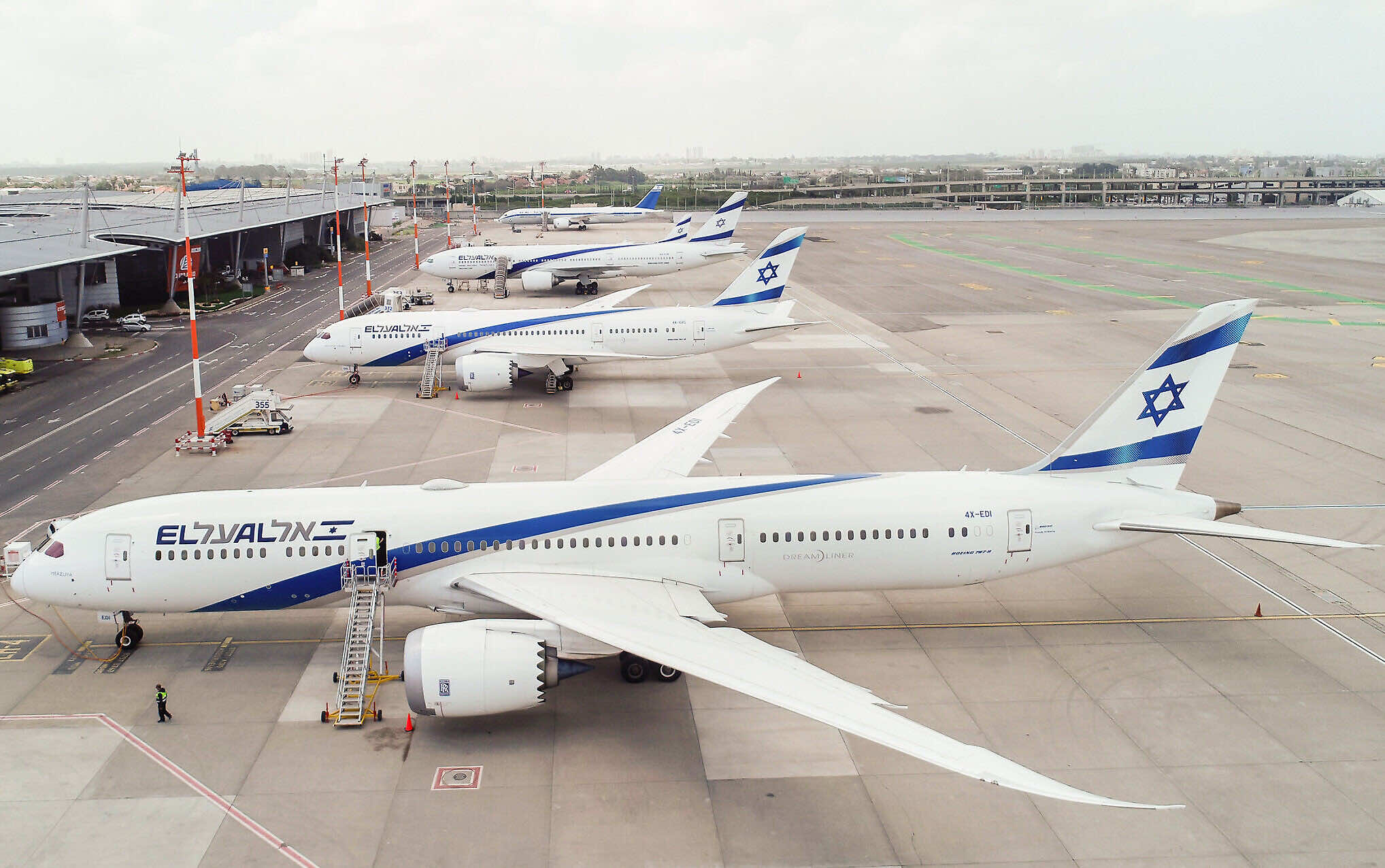