The International Festival of African Fashion (FIMA) is coming to Dakhla and organized a well-attended media roadshow to promote the event in New York. 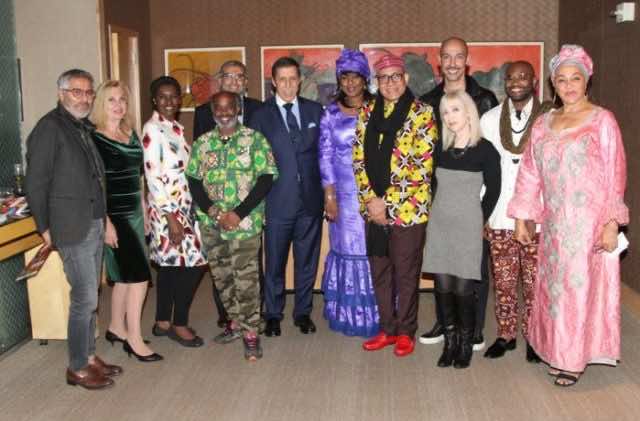 The landmark event in the continent’s artistic life will be held under King Mohammed VI’s patronage. The theme of this year’s edition is “Art and culture as vehicles of African integration.”

Omar Hilale, the permanent representative of Morocco to the UN, met key investors in African and Moroccan fashion and media representatives for a press dinner on October 16, according to FIMA’s Facebook page.

Among the attendees were New York-based fashion designer Hisham Oumlil and the director general of the Moroccan National Tourist Office (ONMT).

The FIMA president and founder, Nigerian designer Alphadi will present the program for FIMA’s show in Dakhla. The event will include fashion shows, symposia, workshops, and African fashion exhibits.

Alphadi, the world’s only fashion designer to be awarded the UNESCO Artist for Peace title, also spoke at the New York meeting about FIMA’s key role in South-South cooperation.

Since 1998, FIMA has been a unique platform for culture exchanges in Africa as a catalyst for development, peace, and rapprochement.