As European and African leaders strive to face global crises, a new and more sincere North-South dialogue could save a fragmented Europe, a Belgian official has said. 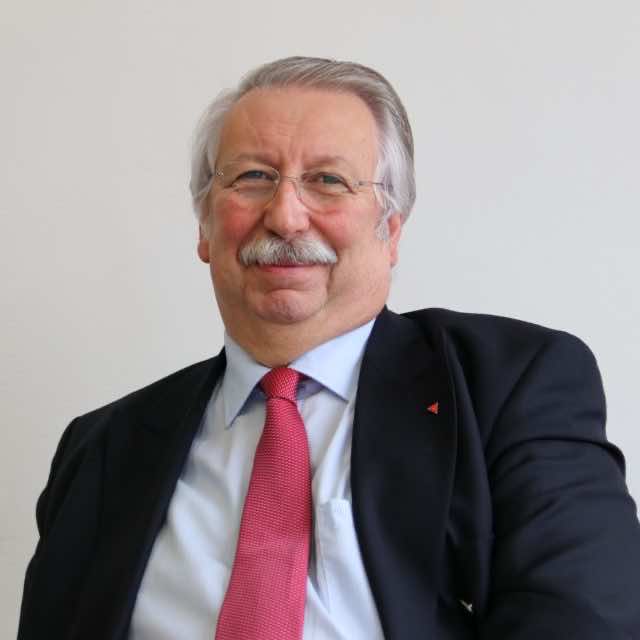 Flahaut made the comment on November 10 at the 11th MEDays forum in Tangier, November 7-10.

This year’s MEDays event brought together analysts, academics, journalists, and decision makers to discuss and devise a new path to disrupt the current state of affairs.

Speaking at a panel on the conception of new paradigms to salvage the dying European dream of a strong, peaceful, and prosperous Europe, the Belgian official said that neglecting lives and political developments in the Global South is one reason the developed world is now struggling with an ever increasing set of crises.

“Europe’s repeated political failures to heed the non-Western world are catching up with the continent,” he argued.
Speaking to Morocco World News at the forum, Flahaut doubled down on his rhetoric.

“Europe has been neglecting North-South cooperation,” he said. The neglect reached a point where Europe misleadingly believed that its high level of development immunized it from the crises and socio-political turmoil in other parts of the world.

And instead of thinking that a series of high-profile meetings in Brussels will salvage the European project, he said, “What Europe needs today is to engage with the South, especially Africa.”

But what if Africa does not rush to Europe should the latter extend a helping hand? What about the permanent weight of colonial history and Europe’s interventionist foreign policies?

“That is exactly the point. When I say engage with Africa, I mean genuine and sincere cooperation. I don’t mean Europe’s traditional inclination towards neocolonialism and paternalism when dealing with countries in the South. I meant partnership. Being partners with someone means being respectful of each other’s potential and listening to each other to move forward together.”

According to Flahaut, true partnership between Europe and the southern hemisphere would also entail a comprehensive Marshall Plan to “help these countries create employment opportunities and other resources to contain or avoid crises.”

In contrast to traditional Marshall Plans, however, Flahaut said that the one he is advocating would “include a human resources aspect, such as education and technical cooperation.”

Of Europe’s hardened stance on stemming the flow of irregular migration, he argued that the prevailing closed-borders policy is not the solution.

“But I’m not saying that Europe should open its borders to everyone. The crisis [migration] is much more complex than that. So what is needed is a concerted solution where Europe cooperates with others to find a mid-way solution. We should never downplay the human dimension of a crisis.”