Morocco’s head coach, Herve Renard, is trying his luck by calling on new football players for the national team to increase Morocco’s qualifying chances for the CAN 2019 qualifier on Friday. 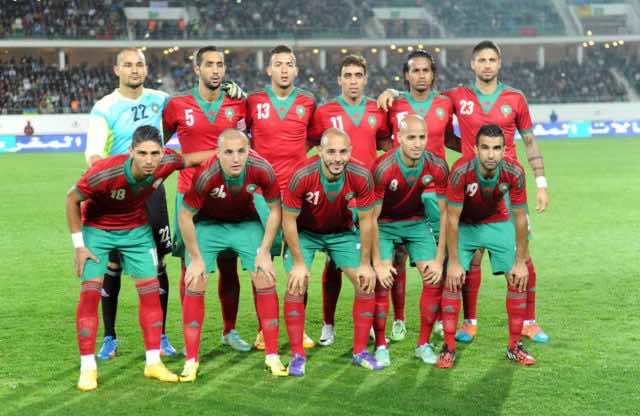 The game will also be marked by the return of the captain and key defender of the national football team, Mehdi Benatia.

Benatia missed the two latest qualifier games against Malawi, and two against Comores.

In September, football fans and Moroccan media speculated that there was tension between Benatia and Renard; however, Benatia has denied the rumors, saying that Renard is not just a coach for him, but also a friend.

Renard also explained Benatia’s absence, saying: “Between Mehdi Benatia and me, there is, of course, no problem. He is someone I really appreciate. When you are a coach, you call your captain, you ask him where he is in his training. You know, like me, he had a training [with Juventus] where he [did] not have all the time to play.”

The list of the 26 players called up for Morocco-Cameroon game is as follows:

Herve Renard on CAN 2019: Morocco-Ivory Coast Game is ‘Special’