The secretary general of Morocco’s CESE has said that Morocco’s new development model should integrate youth and social solidarity-related matters. 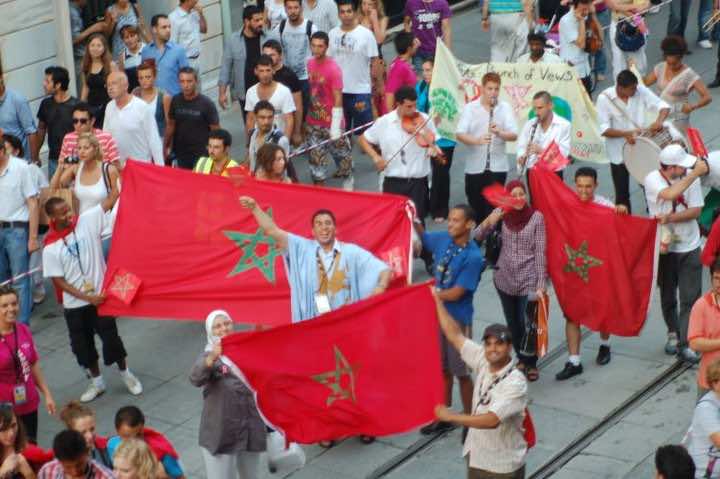 Rabat – The Social, Economic, and Environmental Council (CESE) is an independent consultancy body that conducts studies on socio-economic developments in Morocco. Prized by Moroccan decision makers, CESE’s studies and recommendations are generally commissioned by the Royal Palace or Moroccan parliamentary bodies.

CESE’s secretary general, Driss Guerraoui, was speaking in Skhirat on Monday, November 12, at the plenary session of the first national conference on social protection.

Social protection—assistance to vulnerable and low-income classes—and investment in quality education for a “frustrated and abandoned youth” should be an integral part of the development model, Guerraoui said.

He asserted that investment in these two areas can strengthen social trust and help build a healthy rapport between citizens and their country. “Combating social exclusion fosters social peace.”

As well as fostering inclusive growth and social trust—among citizens and between citizens and institutions—an effective policy framework on social protection and youth integration can lay the ground for social satisfaction, according to Guerraoui.

Guerraoui’s Monday speech comes as Moroccan authorities realize the centrality of youth issues. From mass unemployment to widespread determination to immigrate to Europe, young Moroccans see no prospects of better life in their country. CESE’s reports have described Morocco’s youth as the left-behind of successive government actions.

In August, CESE rang the alarm bell on Morocco’s disinterest in its young people. In a report that advocated for a “new national initiative to engage the youth,” the body argued that Moroccan youth are victims of repeated political failures.

There is a staggering gap between policies and young people’s concerns, the report said. It explained that the perceived lack of job prospects and personal fulfillment opportunities often exposes Moroccan youth to “juvenile delinquency, suicide, drug addiction, and extremism.”