Casablanca’s judicial police arrested a suspect for drug and psychotropic tablet trafficking in Mohammedia, near Casablanca, on Wednesday night. 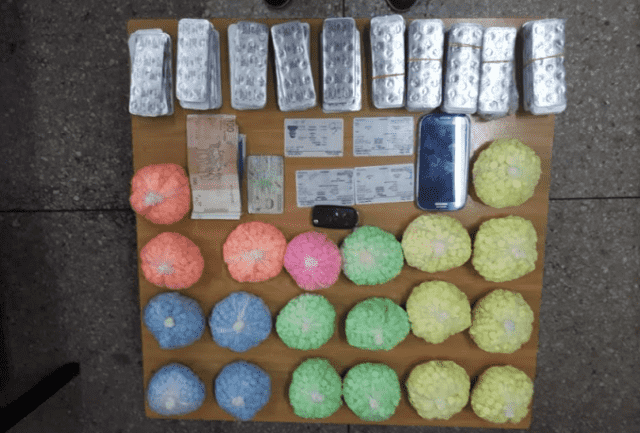 The statement added that police arrested the suspect in a 4×4 vehicle in Mohammedia. Police found the suspect in possession of 20,000 ecstasy tablets and 1,980 Rivotril tablets, a seizure medication. Both drugs are growing in popularity in the illegal drug market.

Police placed the suspect in custody to determine the source of the drugs. The new seizure of ecstasy tablets followed the thwarting of an attempt to traffic 493,700 ecstasy pills into Morocco through Tangier Med Port on November 5.

During the operation, police arrested three suspects, including one woman in a car registered in the Netherlands.

The ecstasy tablets were carefully concealed in the car’s trailer.