Moroccan-Dutch footballer Ismail H’Maidat has been sentenced to 3 years and 10 months in prison for robbery.

H’Maidat and his accomplice stole cash from betting shops, a supermarket, and a gas station. He must  serve at least 20 months before he is eligible for parole.

Read also: A Moroccan-Dutch Dies in Score-settling Incident in Spain

On March 13,  police arrested him through tracing CCTV footage, license plate recognition, and a search of phone records.

H’Maidat begin his senior football career with Anderlecht in 2014 before heading to Italy to sign with Brescia the following year and then with Roma in 2016.

Since this time, he was transferred  to two Italian clubs while on loan before joining Portuguese club Olhanense.

The footballer has been a notorious  troublemaker. His latest club, Westerlo, fired him in January 2018 for outrageous behavior off the pitch.

H’Maidat made his first international appearance with Morocco’s national football team in 2016, with a friendly 4-0 win over Canada in October of the same year. 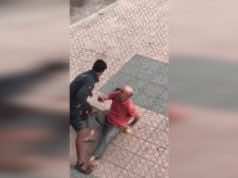 Police Arrest Suspect in Fes for Robbery Caught on Video 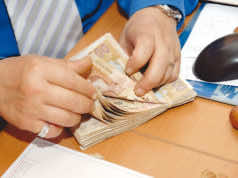