Rabat - Moroccan-Dutch, Hamza Ziani, was killed in a restaurant in Spain in a score-settling incident on Saturday. 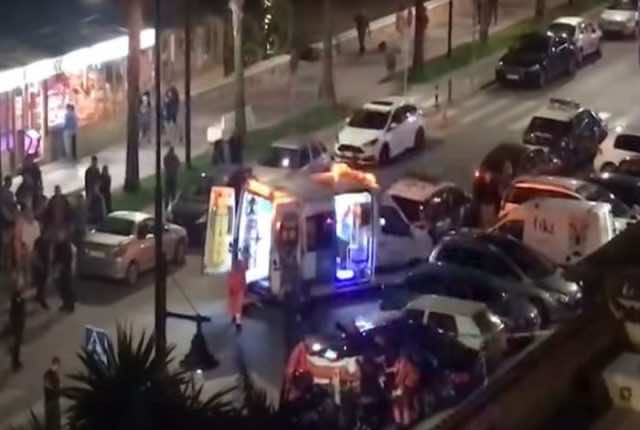 Ziani is reportedly linked to Mocro Maffia, a criminal network in the Netherlands and has been notorious for his involvement in a ‘cocaine war’ in Utrecht.

The 33-year-old victim, who was eating in a restaurant with a foreign couple, was fired upon by a masked man who shot him 9 times in the head and upper body and fled the scene in a white van. The victim died later at the hospital, according to Dutch E-newspaper Telegraaf.

The Dutch newspaper linked the killing of Ziani to a Moroccan-Dutch criminal, Redouane Taghi, who is also one of the leaders of the criminal network. He is also accused for being responsible for most of the killings that happened in the Netherlands in recent years.

Taghi has been the subject of a continental search warrant. He is one of the most wanted criminals in the Netherlands. Dutch authorities placed a € 25,000 for any tips leading to his arrest.

He is the main suspect in the murder of Ziani .The victim, father of three children, was part of a rival criminal organization that was on a continental manhunt for Taghi.

At the beginning of October, Police in Marbella arrested Ziani for carrying weapons and explosives and placing home-made bombs in a trash bin. Few weeks later, he was released on bail.

The murder of Hamza Ziani is similar to the one that took place at Café La Créme in Marrakech.

Redouane is suspected of giving the order for the shooting that occurred on November 2017.

On November 2, two masked individuals were looking for the cafe owner for stealing €27 million from their criminal network leader. They fired on a 26-year old medical student instead.

Authorities arrested the two Dutch individuals along with Taghi’s two brothers who are believed to have helped the two men responsible for the Marrakech shooting.