President of the Louta locality in Al Hoceima, Mekki El Hannoudi, has volunteered to sell his government car in auction to help fund the launch of school buses for students in the region. 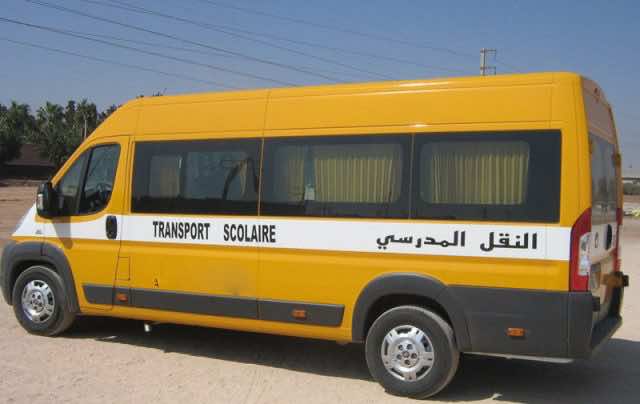 Rabat – In a post on his Facebook page, El Hannoudi announced that starting next Monday he will take the necessary procedures to sell his car and assist in improving school transport services in the region.

To help relieve school children from the difficulty of finding transport, El Hannoudi promised that school transport services will be available for free to pick up students starting Monday, December 3.

According to El Hannaoui, the regional committee had already approved his project.

El Hannaoui also vowed to assist in facilitating transport by providing new school buses to reach more rural villages as of the coming weeks, in addition to organizing school trips as means of entertainment for students.

The lack of financial resources and inconsistencies toward improving school transport is what prompted El Hannaoui to make the decision to sell his government vehicle and personally supervise the current initiative.

El Hannaoui emphasized that there was an agreement on school transport services between the Lota locality and a local association that did not go smoothly, especially in terms of the delays to carry out the project.

More than 240 students need transport to attend middle and high schools in the region, which further encouraged El Hannaoui to take the initiative.

The municipality already has a total share of MAD 140,000 and will need MAD 360,000 to continue the project, according to El Hannaoui.

The majority of students in rural regions walk kilometers to reach their school. Lack of transport services, namely school buses, makes it harder for many to pursue their education, especially girls.