Supporters of El Jadida football club (DHJ) collide with truck on their way back following a 3-0 loss against Wydad Athletic Club (WAC) of Casablanca.

Rabat – Eerily similar to the road tragedy that occurred in October that killed 5 Tangier Football Club (IRT) supporters  a truck collision has resulted in the death of five Difaa Hassani El Jadidi supporters and badly injuring four others, on Wednesday evening.

According to a condolence message published on DHJ’s facebook page, the four injured supporters are in critical condition in the intensive care unit, at the provincial hospital of El Jadida. 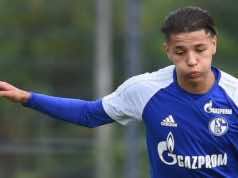 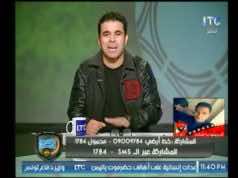