The National Meteorological Directorate (DMN) forecasts cold, foggy weather and thick clouds across Morocco for the rest of Friday, December 7. 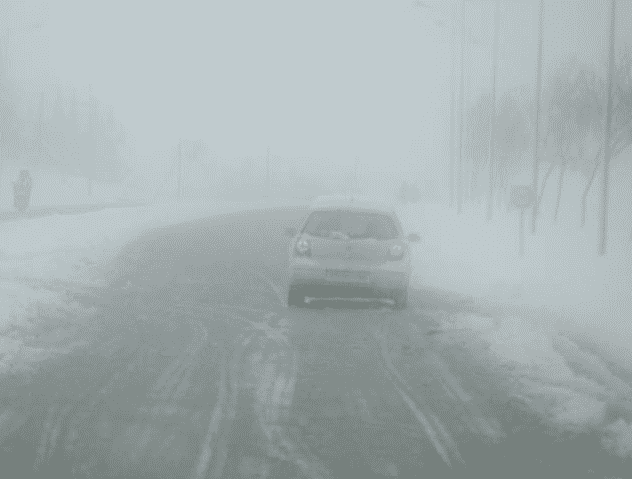 Rabat – The DMN expects foggy weather and low clouds to sweep the Atlantic skies above the coast and Atlantic plains, and the Mediterranean.

Temperatures are expected to drop at night-time on the reliefs of the Atlas.

The sea levels are stable to high in the Mediterranean, the Atlantic, and the Strait of Gibraltar.