Reciters from 22 countries competed in the event sponsored by the Zaytouna Mosque.

Abdeljalil Bouski was born in 2003 in Marrakech and is studying in Casablanca.

Mohamed ben Abdelkader of Tunisia won the memorization category prize. The winners received their prizes at a ceremony in Tunis.

Several Muslim scholars and international arbitrators, including the young Moroccan Hisham Al-Rajhi of the Council of Muslim Scholars in Marrakech, attended the competition. Among the attendance were Tunisian Minister of Religious Affairs, Ahmed Adoum, and members of the Islamic diplomatic corps in Tunisia, including Abdelilah Oudadas, the charge d’affaires ad interim at the Kingdom’s embassy in Tunis. 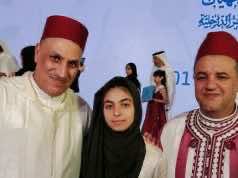 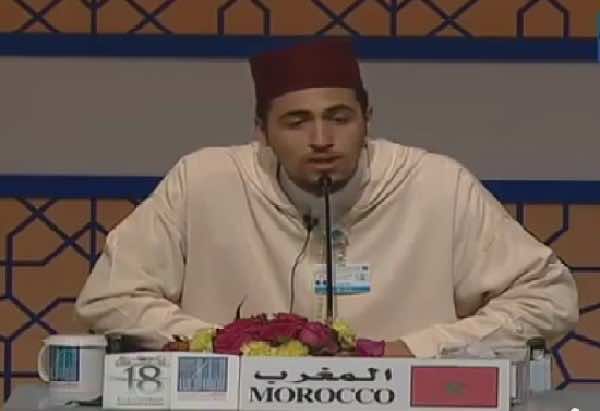