Morocco World News
Home News Morocco Morocco to Get Rain in Some Regions, More Snow in the Atlas...

The Oriental, the highlands, the southeastern, and the interior regions are in for cold weather.

Scattered rain will settle in the eastern Mediterranean, the Middle Atlas and northern parts of the Oriental throughout the day.

Cloudy skies but only light rain will fall on Saiss, Oulmes, the Phosphates Plateaus, the Rif region, and northern coasts.

Snow will sheath the summits of the Middle Atlas and fog will sweep the northern plains.

Moderate to fairly strong west winds will sweep the Mediterranean. Moderate winds will cover the northern and southern provinces, which will experience blowing sand. 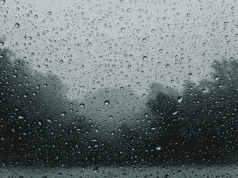 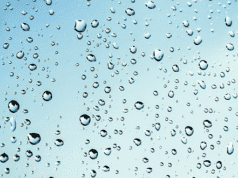 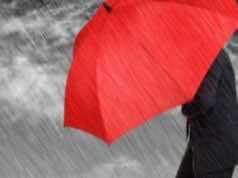