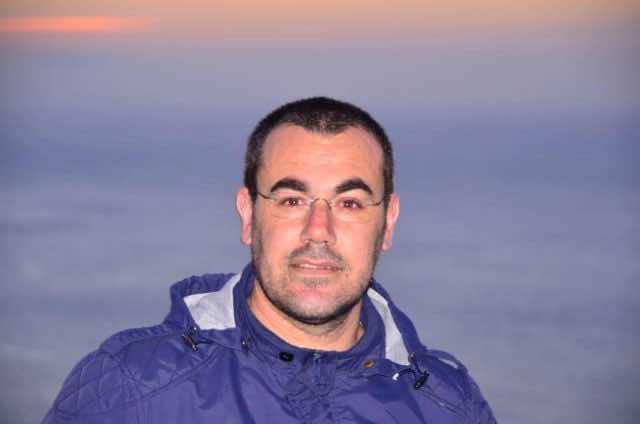 Rabat – Ahmed Zefzafi’s statement that his son had symptoms of hemiplegia and was suffering paralysis of one side of the body, the CNDH sent a medical team to examine Zefzafi’s health and review his medical file.

The three-member medical team, which included a forensic specialist, found that Zefzafi had been tested seven times at the Ibn Rochd University Hospital and received three radiology exams. Zefzafi was also treated by two doctors at the Casablanca Oukacha prison where he is imprisoned.

CNDH concluded that Zefzafi does not suffer from any serious health problems and that his current health status “does not raise any concern.”

CNDH reported that it will publish its report regarding Zefzafi’s health once the Casablanca Court of Appeals “renders its final decision.”

On Saturday, January 26, Zefzafi requested that he receive medical care because of pain in one of his legs. According to a Facebook post his father wrote on Monday, Zefzafi could not move or feel the right side of his body, suggesting that the symptoms resembled those of hemiplegia.

Ahmed Zefzafi said that his son’s condition was due to violence he suffered on the day of his arrest “when his head was banged against the wall in his house … and his head was hit with iron cuffs while being handcuffed.” He accused the prison of hiding Zefzafi’s diagnosis of “arterial contractions” from him since March 2018.

He also alleged that the prison director forced Zefzafi to sign a false report that he had destroyed office supplies when he banged his hand against a desk.

The father’s statements followed the Oukacha prison administrators’, who said that Zefzafi only wanted to create a scene in prison by engaging in self-harm.

In its statement, the prison administration reported that Zefzafi self-harmed in prison.

When a nurse began to treat him, Zefzafi “threw the treatment tools and deliberately hurt himself by hitting his hand against the edge of a desk and the wall,” the statement read.

The Hirak movement began in October 2016 after the death of Mohcine Fikri, an Al Hoceima fishmonger who was crushed to death in a garbage truck while trying to save his goods that had been confiscated by authorities.

The incident angered many, causing protests across the country, especially in Al Hoceima province, which condemned Fikri’s death and social disparities in Morocco.