The prince and his wife are coming to Morocco on behalf of the British government. 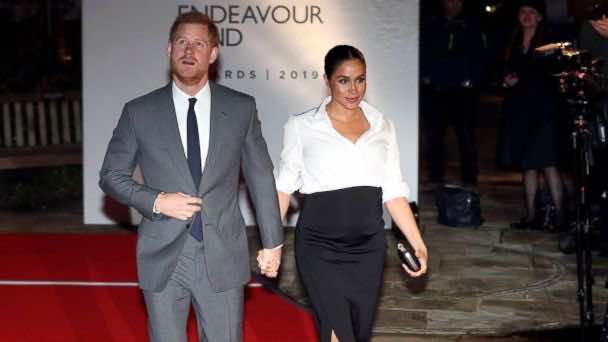 Rabat – It is official: the UK’s Prince Harry and Meghan Markle will visit Morocco on February 23.

Kensington Palace, the couple’s residence, tweeted today that the duke and duchess of Sussex will visit Morocco from February 23 to February 25.

Prince Harry is Queen Elizabeth II’s grandson and the sixth in line to the British throne.

The tweet added that the visit is at the request of “Her Majesty’s Government” and the “full details of the visit will be announced in due course.”

The Duke and Duchess of Sussex will visit Morocco from Saturday 23rd February to Monday 25th February 2019. This visit is at the request of Her Majesty’s Government.

Full details of the visit will be announced in due course. pic.twitter.com/zXAUIVhEdm

Markle, who will be nearly seven months pregnant at the time, told fans that she expects to give birth to their first baby in April.

The UK ambassador said that the purpose of the visit is to recognize the strong diplomatic ties between the two countries.

Thanks. The visit is a recognition of the strong relationship between our two countries. It is a chance to enjoy #Morocco’s history and look to its future, focusing on the role of women, youth and #education in making that future @UKinMorocco https://t.co/tsrhPX2ShC

Prince Harry and Markle said their vows in front of an audience of more than 600 guests at St George’s Chapel at Windsor Castle on May 9, 2018.

Several celebrities have come to Morocco to celebrate important days, including birthdays.

In 2018, American superstar Madonna flew to Marrakech for her 60th birthday.

The singer called herself a “BerberQueen” as she donned a Moroccan Amazigh (Berber) look at her birthday party. She shared several photos and videos of her time on social media.