The B.I.G cover in Darija has been a smash hit since its release on January 31. 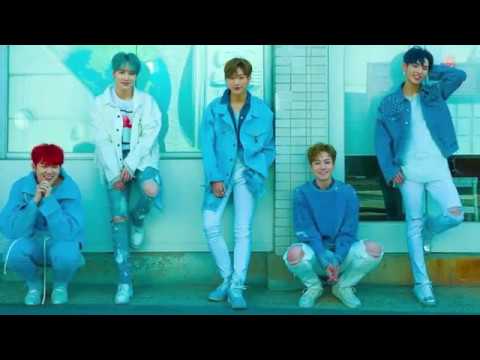 The video comes at a time when K-pop, an acronym which stands for Korean popular music genre originating in South Korea. Hitting the global music scene in the 1990s, the genre gained traction in youth culture, including in , the Arab world.

The singers also include some words in Egyptian.

K-pop has built a huge fan base, and growing, in many countries in the Arab world.

B.I.G’s video clip has garnered considerable public and media attention among K-pop music fans all over the Arab world, with a hit of more than 1 million views on YouTube.

Featuring members dressed in all-white, The B.I.G cover song has been a smash hit ever since its release on January 31.

Among the k-pop bands that have gained wider public following are Girls’ Generation, BoA, Super Junior, Trax, Red Velvet, EXO, who performed at their first SMTown live concert held in UAE for the first time.

The video also took The5 boy band by surprise. They posted on social media, “B.I.G’s cover video is great. It’s an honor how a K-pop boy band covered our song.”

A member of the group, Ahmad Hassan, praised them on Instagram, too. 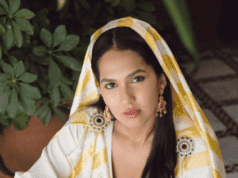