As well as Canada and Japan, 30 African and European countries will take part in the drills. 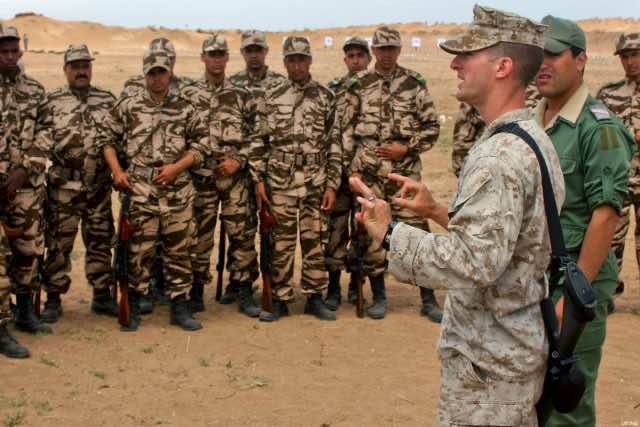 The military exercise, conducted by the international forces in Mauritania and Burkina Faso, takes place from February 18 to March 1, the US Embassy in Nouakchott announced in a statement early February.

More than 2000 troops from 30 countries in Africa, Europe, including Canada and Japan, will take part in the military exercise, called Flintlock 2019.

The aim of the military exercise, according to the embassy’s statement on its official website, is to strengthen the capacity of regional partner countries to fight violent extremist groups, protect their borders and ensure the safety of their people.

The US military command for Africa, known as Africom, said on its official website that “Flintlock is an annual regional exercise among African, allied and US counter-terrorism forces, and has taken place since 2005.”